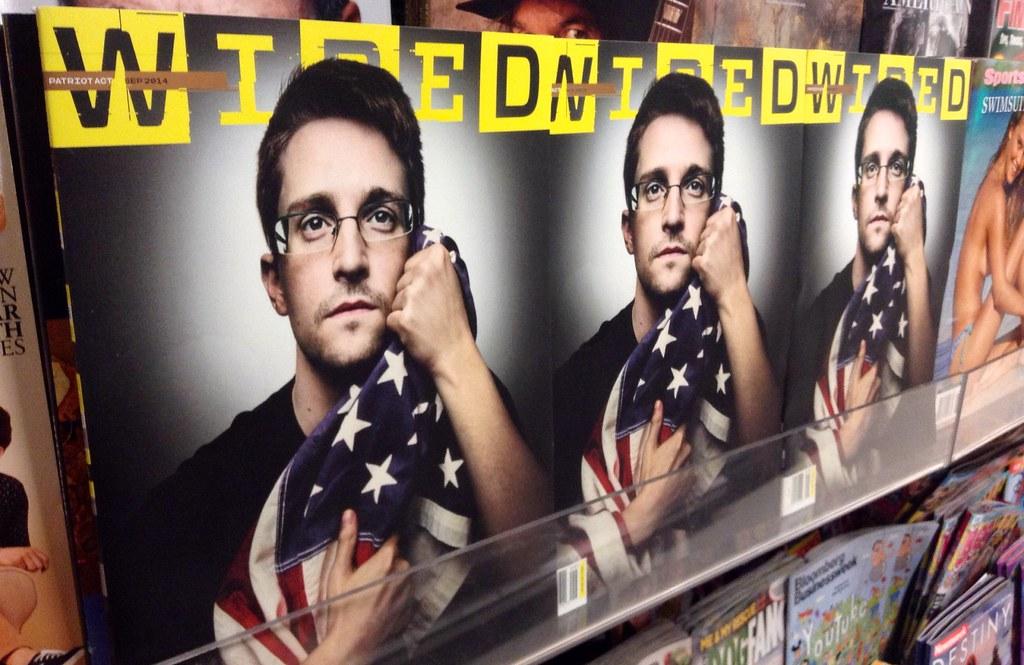 The Justice Department is suing Edward Snowden and his publisher MacMillan and Holtzbrinck.

Snowden, a former contractor for the CIA and NSA government agencies, released his book Permanent Record today.  The Justice Department says that Snowden failed to “clear” the book with them, and they are now attempting to recover “all proceeds earned by Snowden because of his failure to submit his publication for pre-publication review in violation of his alleged contractual and fiduciary obligations.”   The lawsuit was filed in the U.S. District Court in eastern Virginia.  This is a completely separate suit than the criminal case related to Snowden’s alleged disclosures of classified information.

In 2013, Snowden made headlines worldwide when he fled the U.S. and leaked top-secret information about NSA’s global and domestic surveillance activities. He has been living in Russia ever since.  The suit claims that the book (and other public speaking engagements regarding the book) is in violation of non-disclosure agreements that Snowden signed with both the CIA and NSA agencies.

Interestingly enough, there is no move to ban the book or restrict its sales. Instead the U.S. “is suing the publisher solely to ensure that no funds are transferred to Snowden, or at his direction, while the court resolves the United States’ claims.”