A Blockchain is basically a digital ledger of transactions that is duplicated and distributed across the entire network of computer systems on the Blockchain.

It enables the entire network to access the same data transparently, with no room for falsification. It is a preservation of data integrity, ensuring all connected participants can benefit equally from this fact. Since it connects all computers that are connected to the Blockchain in an invisible net, it could one day evolve into a cryptographic form of communication…we could refer to is as Quantum Communication once cryptography goes Quantum.

Distributed Ledger Technology (DLT) represents the technological infrastructure / set of protocols & processes that allow for simultaneous and consistent access, verification, and record keeping related to data in an immutable fashion across networks that are spread out over multiple entities and / or locations. It is a perfect way to coordinate communication / file sharing across decentralized networks.

Blockchain is a type of DLT in which transactions are recorded with an unalterable cryptographic signature called a hash.

Hash is a way to represent symbolically the data that is being encrypted and represented behind the hash. Imagine it as a protective shield around sensitive data that must be protected.

The Blockchain stores the encrypted data in a block, and each block connects to the block before it. Even more beautifully, each block holds enough of a sample from the previous block that it can be used to verify block authenticity. This “chainlink” feature of Blockchain makes it inherently more secure and honest both.

Already this emerging Technology is heavily used in the cryptocurrency space. In fact, that’s where you’d trace the origins of Blockchain to if you studied its mysterious inception. Blockchain was first introduced to the world on Halloween of 2008, by an Anonymous entity who referred to his / her Self as “Satoshi Nakamoto.” This person mined over a million Bitcoin and then “disappeared.” Interestingly, the Bitcoin belonging to Satoshi has never been touched since. The 9-page whitepaper unleashed a new economy upon the Earth, even if no one realized it at the time. Cryptocurrency enthusiasts believe that Bitcoin is a better store of value than either cash or precious metals, and the transparency / accuracy of record keeping definitely reduces its exposure to corruption…arguably more so than cash or metals.

Aside from currency, Blockchain has other use cases. Supply chains benefit greatly from the continuous flow of data in a way that almost equates to automated digital communication. At any stage in the supply chain, products can be tracked in the sequential order that is progression, with no disconnects or “missing links.” Government agencies are beginning to adopt Blockchain in some states, to more effectively manage resources while maintaining never-before-seen levels of transparency. Hospitals, health care systems, insurance providers, education systems, etc. are all perfect use cases of Blockchain Technology.

Emerging Technology will continue to unfold the potential of Blockchain, and maybe we will see things go full circle. Maybe the Blockchain was used in the days of High Technology and Atlantis, and maybe the future will be akin to a blast from the past…but with the retention of all the lessons, we’ve learned as a constantly evolving species along the way.

No matter the Blockchain project you have in mind, we can build it for you. There are really no limits as to the potential surrounding Blockchain and other Technologies that are emerging / resurfacing at this time. 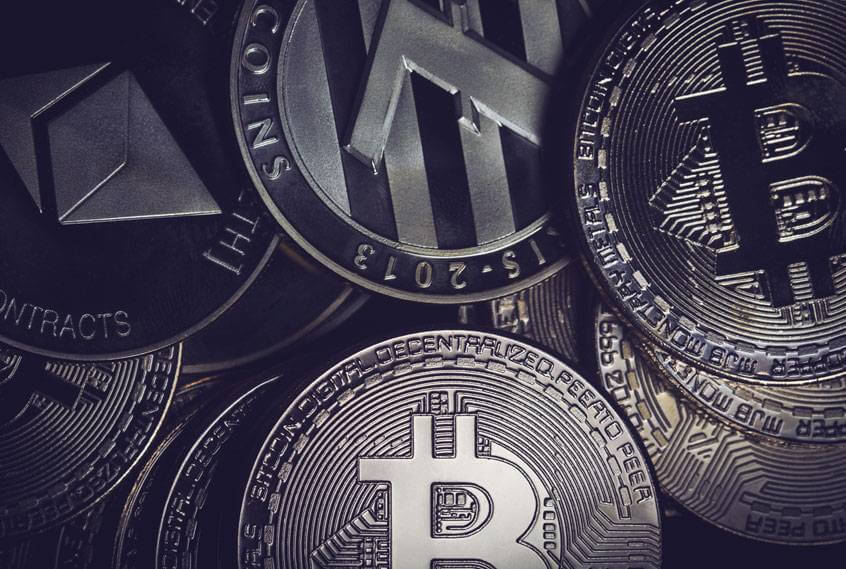 Are you buying and selling anything from Bitcoin, Ethereum, Dodgecoin or possibly Siacoin? Are Your Investments Secure? Why… Read More