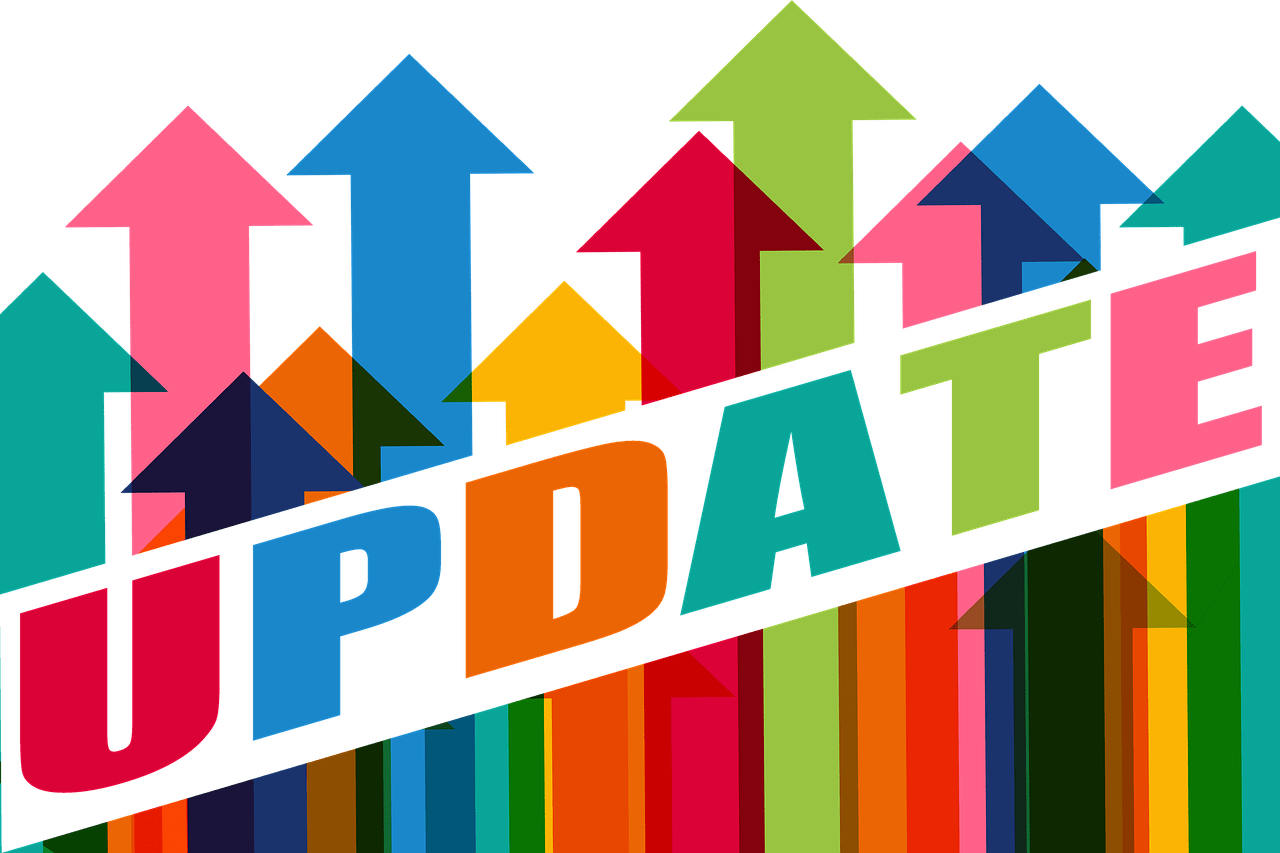 As we have previously reported, the spotlight glaring down on teleconference giant, Zoom, during this Covid-19 lock-down has uncovered some pretty major security breaches.

Fortunately for those quarantined around the globe, it appears that the company is putting some real effort into fixing those issues.

Zoom is apparently working on updates to its app, which is slated to be available on May 30, 2020.

For example, it was recently discovered that Zoom’s decryption keys was being housed in China.  Now they are offering an option where admins are able to choose which region to use, in regards to the account-hosted meetings an webinars.

Speaking of encryption, it was revealed that Zoom’s encryption standard was substantially lacking; they are now working on upgrading from 256-AES ECB encryption to  AES 256-bit GCM, which has shown to be more reliable and harder to crack.

They’ve also listened to criticism regarding navigation and are grouping the security functions and placing them together under a brand new security icon right on the menu bar.  They’re also adding a location on the menu where hosts can easily report abuse.

Zoom has also grouped its security features together in a new security icon in the meeting menu bar, and added a tool for meeting hosts to report abuse.

We commend Zoom on its actions to increase security features in its app.

That being said, we also recommend that remote workers take responsibility for the security of their home office.  A great starting point is to download our free Remote Security Checklist.  You can also call us anytime at 919-422-2607 or schedule a free meeting with Craig if you have any additional questions or concerns.