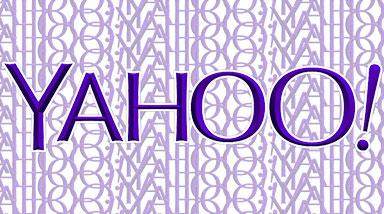 It appears that Verizon is looking to get at least a $1 billion discount on its acquisition of Yahoo. Originally they were hoping to buy the company and merge it with AOL to compete with Google and Facebook, but the recent revelations involving hacking and spying have Verizon wary.

Two week ago Yahoo admitted that the personal data of at least half a billion accounts were stolen, making it the largest breach in history. To make matters worse, now it appears that it secretly created a tool that allowed US intelligence agencies to scan the email of every Yahoo user. The tool was reportedly so buggy that hackers could have accessed all of Yahoo’s user information and no one would be able to tell.

The deal, which was supposed to close next year, has obviously run into a speed bump. AOL’s CEO Tim Armstrong, who runs the Verizon subsidiary, is upset due to Yahoo not disclosing this information. Armstrong is considering pulling out of the deal altogether, but is discussing a price reduction with Yahoo executives.