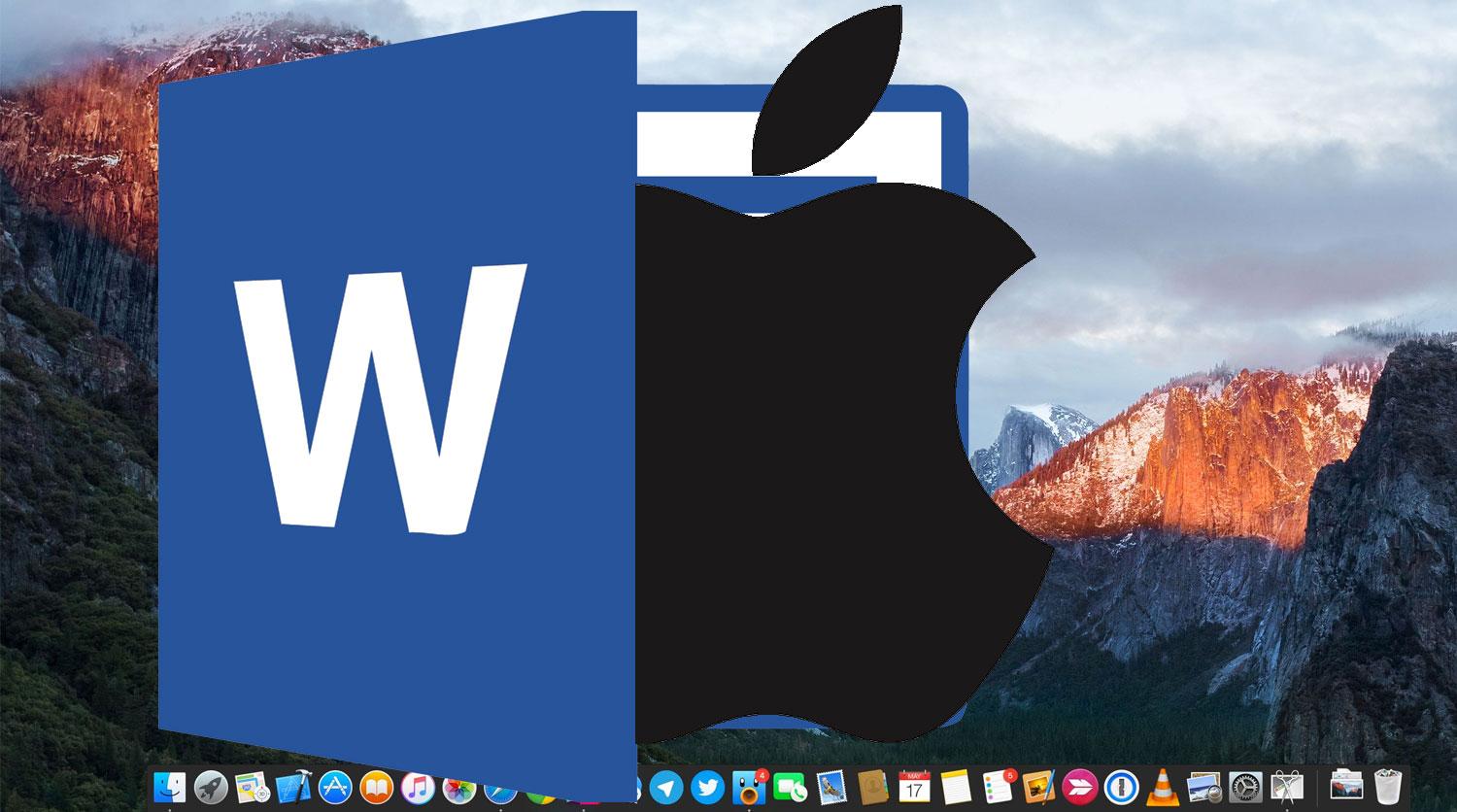 With Windows-based PCs being much more widely used, hackers have focused their efforts on them much more than they have on Apple Mac computers.  That, however, is starting to change.

One example of this is that Word macro malware has recently been discovered on Macs.  If you’re not familiar with what that is, a macro is a set of commands that can be coded to automate certain functions.  Word makes use of these, and they can be very helpful in cutting down the time it takes to run tasks in the program.

However, hackers found out some time ago that they could configure macros for their own purposes.  They can embed a macro in a Word document that is then downloaded or sent via email.  Once the victim opens the document, they are prompted to run a macro, which then steals data, installs malware or runs pretty much whatever else the hacker wants.

The best ways to combat a Word macro attack are to 1) not open Word documents from unknown email addresses and 2) make sure not to run any macros from such documents.

The attacks that have been discovered so far have mostly targeted government defense agencies and possibly a human rights organization.