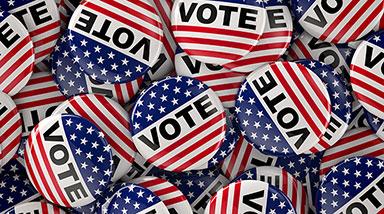 By now everyone has heard of the DNC leak, which some are blaming on Russian hackers.  That could be just the beginning of a foreign power interfering in the electoral process of the United States though.  The next possible big target?  Voting machines.

Voting machines are already a susceptible target owing to the fact that each state is in charge of its own elections.  Because of this, there is no standardized security to make sure the machines are not tampered with, and the amount of security can vary greatly from state to state.

Security expert Bruce Schneier wrote an article about this recently.  His suggested remedy would be to set up teams to probe the security of polling booths in every state, increase their defenses and, if security can’t be guaranteed, move them offline.  He also says having a paper trail, which can’t be tampered with, would be the safest way to keep our election in our own hands.