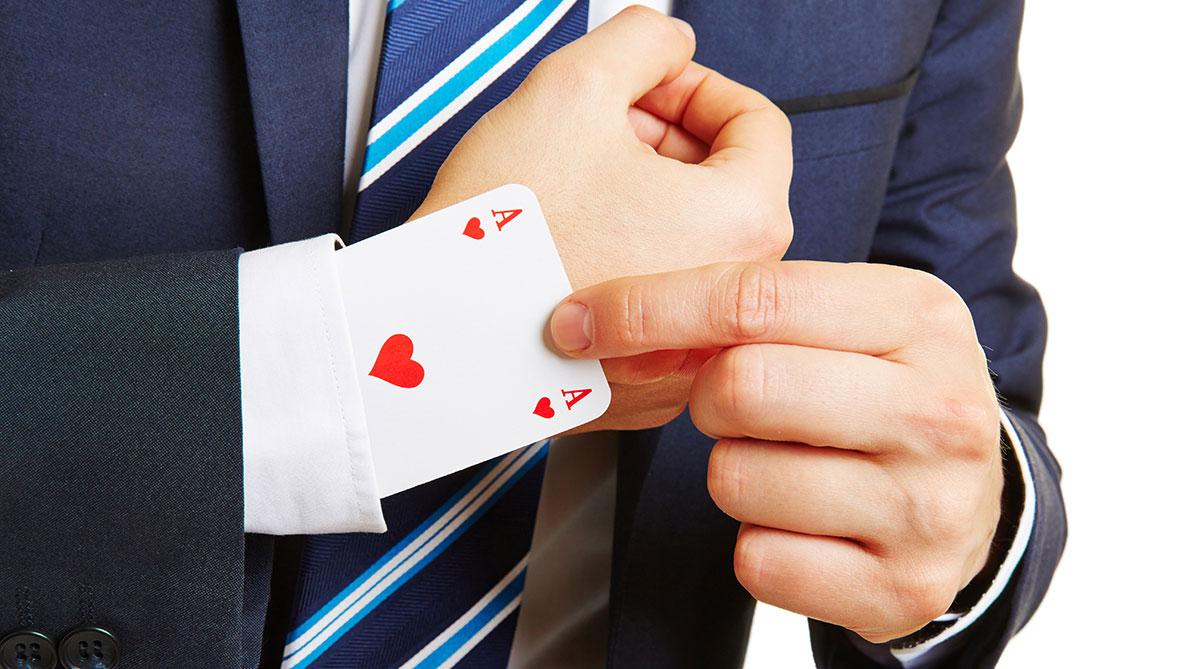 No matter what you do, when you fight hackers you’re at a disadvantage. Do your backups, setup network infrastructure, even get cybercrime insurance. No matter what you do you will be at a disadvantage once you’re attacked because hackers not only have the element of surprise but they also don’t have to deal with the same hurdles most people do just to have a decent cybersecurity system in place. Hackers make money of hacking, while even if you successfully repel an attack you’re paying for the defenses and making no money off them. Plus, hackers can hit you when you’re most vulnerable.

The holiday break should be a relaxing time for everyone involved in academia. Students, teachers, and administrators all take a few weeks of and don’t look back. But that’s exactly what makes it a dangerous time for schools. On December 30th, Los Angeles County Valley College was hit by a ransomware attack that locked every one of their files and demanded $28,000 in return for the decryption key. Everything from academic records to staff voicemail services were taken offline.

Fortunately for the school, they had cybersecurity insurance that paid the ransom. Unfortunately for the school, they had to pay the ransom because the hackers struck at the perfect time. Since the school was on break you may think that the hackers struck at the worst time, but by launching their attack a week before students returned they forced LACVC to pay the ransom so they could start the semester. And just because they paid the ransom doesn’t mean that they’re out of the woods. There’s no telling what the hackers did while they had the information at their disposal, and everything doesn’t just go back to normal once you get a decryption key. All those services like voicemail and email have to be restored one by one.

And that’s why hackers have an advantage over you. Not only do you lose whether you pay the ransom or not, but they can attack you when you are at your most vulnerable. In the case of LACVC that meant a week before the semester started, but it can mean something different for every organization. Some networks like healthcare providers are always vulnerable because patients’ lives depend on them every day, other networks like a credit card company or a retailer are most vulnerable around the holidays because of the influx in the use of their services.

Every day they’re not up and running is a day that they’re losing thousands of dollars and customer trust. All it takes is a little timing and planning and a hacker can have a company on the ropes in an instant, and hackers excel at researching network vulnerabilities and vulnerable individuals.

So what does the hacker’s advantage mean for you? Are you eternally condemned to pay ransoms and lose data? No. If you put the time and money into your cybersecurity you can be protected from most hackers. If LACVC had a proper backup they would’ve been able to restore their systems on their own. But even if they did have a data backup it would take a strong cybersecurity system to restore all their systems in time for the semester.

That’s why you have no choice but to take a loss and invest money into your cybersecurity. But throwing money at the problem won’t take away the hacker advantage, you must actually continue to educate yourself on the latest happenings in the cybersecurity world and adjust your network accordingly. Even if you’re hiring a third party contractor to do it for you, take the time to know the certifications and signs of a trustworthy security contractor. After all, you’re already playing from behind. Can you afford to wait any longer?