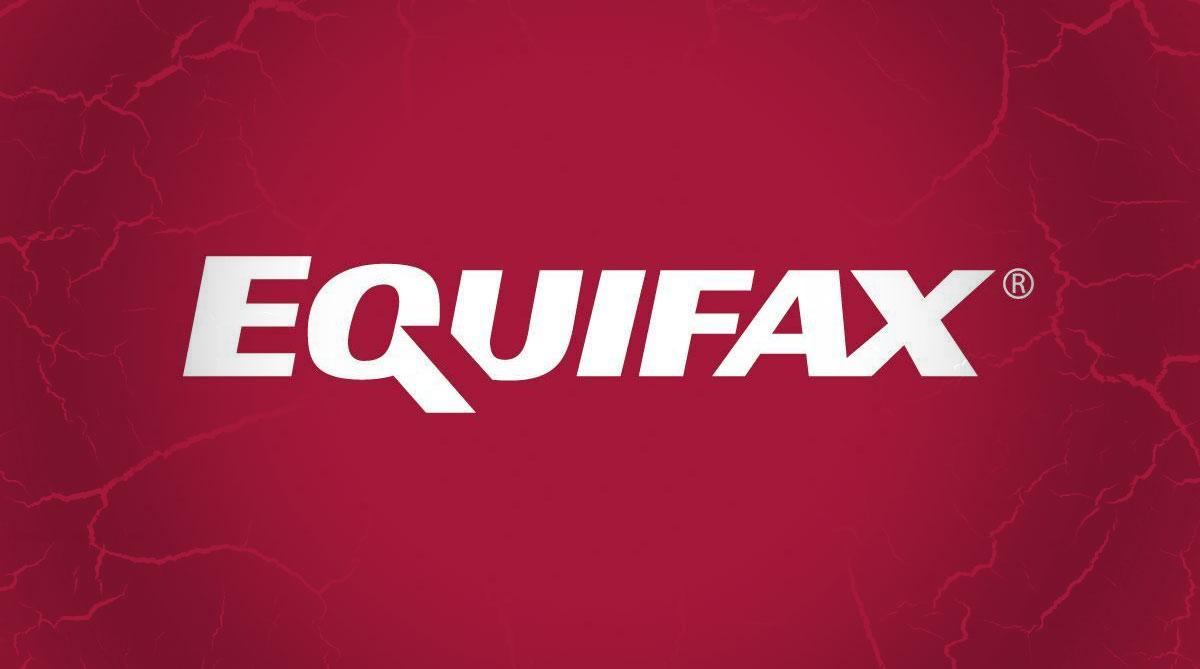 The Equifax data breach has been a disaster, but you don’t seem to be hearing as much about it right now. So what’s the latest?

One big piece of news you might have heard over the last week is that Richard Smith, Equifax’s CEO, has decided to retire, with the president of Equifax’s Asia-Pacific division taking over as interim CEO. Smith’s compensation has been deferred until the board has finished their own investigation into the matter. If no fault is found, Smith will walk away with about $90 million.

There’s also a subpoena, for one thing, which was issued by the New York Department of Financial Services, which seeks details on exactly when Equifax discovered the breach and what steps were taken. The NYDFS previously announced recommendations for financial institutions which include making sure software patches are applied as soon as they are released, which is something that would have prevented the Equifax breach.

The FBI is also now involved, looking into criminal charges surrounding the data breach. The FBI isn’t alone though; Equifax is also looking at investigations from dozens of state attorneys general, the SEC, the FTC, British and Canadian regulators, and Congressional hearings. That doesn’t even include all the legal wranglings the company is facing from consumers in multiple countries and from other financial firms.