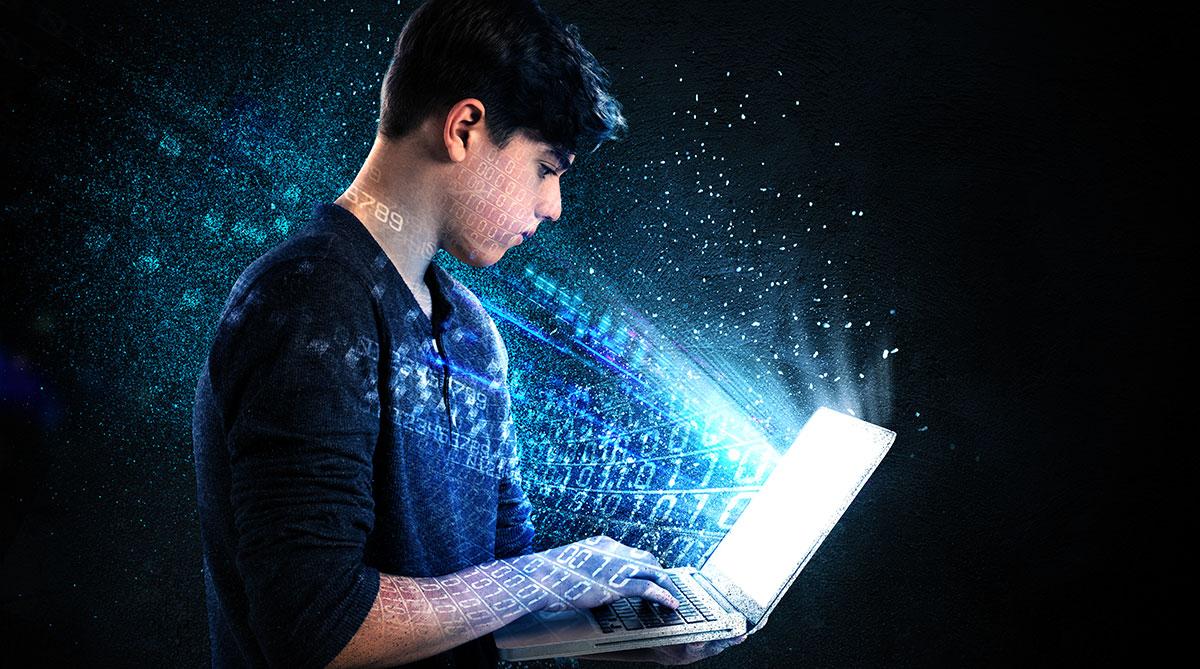 If we told you that there was a hacking tool called “Ricky Bobby” and that the people who made and used it were quoted saying, “you know we got the dankest Trojans and collection tools,” you would assume that they were hackers working out of their parents’ basement right? Unfortunately, you would be wrong, because those people who you would think are 17-year-olds are actually working for one of the most powerful government agencies in the world. Yep, you guessed it, thanks to the of thousands of CIA documents WikiLeaks dumped this week we learned that American tax dollars are going towards “dank” hacking tools called “Ricky Bobby.”

Even though that sounds too ridiculous to write into a movie script, the truth is much crazier and frightening than you can imagine. For starters, that Ricky Bobby tool was designed by CIA hackers to access and harvest files on computers running newer versions of Microsoft Window without alerting anti-virus software, so even though some of this stuff sounds funny it has real-world consequences. Imagine what hackers could do if they got their hands on tools described in the document that are designed work around encryption and antivirus programs. If you’ve heard anything about what the leaked documents say though, it’s probably been about the CIA’s attempts to turn common items into listening devices.

If you’re a conspiracy theorist, Christmas has come early.

We recently wrote a post about how a photo of Mark Zuckerberg showed his personal laptop with a piece of tape over the built-in webcam and microphone. The average person who reads that would assume that since he’s the CEO of Facebook, he has good reason to cover his webcam and mic, but the average Joe doesn’t. It turns out that might not be true because the CIA has deployed tools that don’t just target computer cameras and mics, but phones and smart TVs to turn them into listening posts. Documents that even discussed hacking into vehicle systems were released. Mac and Windows, Apple and Android, if it has an internet connection the CIA has probably thought about hacking it. If you don’t trust the government, it’s easy to see the problem here, but if you’re one of the people who would say, “If you have nothing to hide you shouldn’t be afraid,” then you’ve got a rude awakening coming for you.

It’s not unheard of for government technology to be accessed by hackers or to escape government control. The Stuxnet worm is one example, but the fact that we’re talking about leaked CIA documents is another that proves that the American government can’t be trusted to keep their projects safe. And when those projects include tools that can turn your TV into a camera or take control of your car, the consequences could be terrible. State-sponsored hacks have never been more prevalent, and the US government just showed its hand which could be bad for all Americans. Not all possible consequences of the CIA leak are as dramatic though. If a hacker was able to turn your phone, computer, or TV into a listening post then they could learn your behaviors and routine and have access to everything from your passwords to your work schedule.

It gets worse though because Wikileaks hasn’t even published all of the documents they’ve said to be in their possession. They could be bluffing, but knowing what we know now it’s scary to think what else is possible. Is it time to go off the grid? Chances are if that sounds reasonable to you, you wouldn’t be reading this, but the leaked documents do show how important it is to be aware of the power of technology and what we are capable of doing with it.