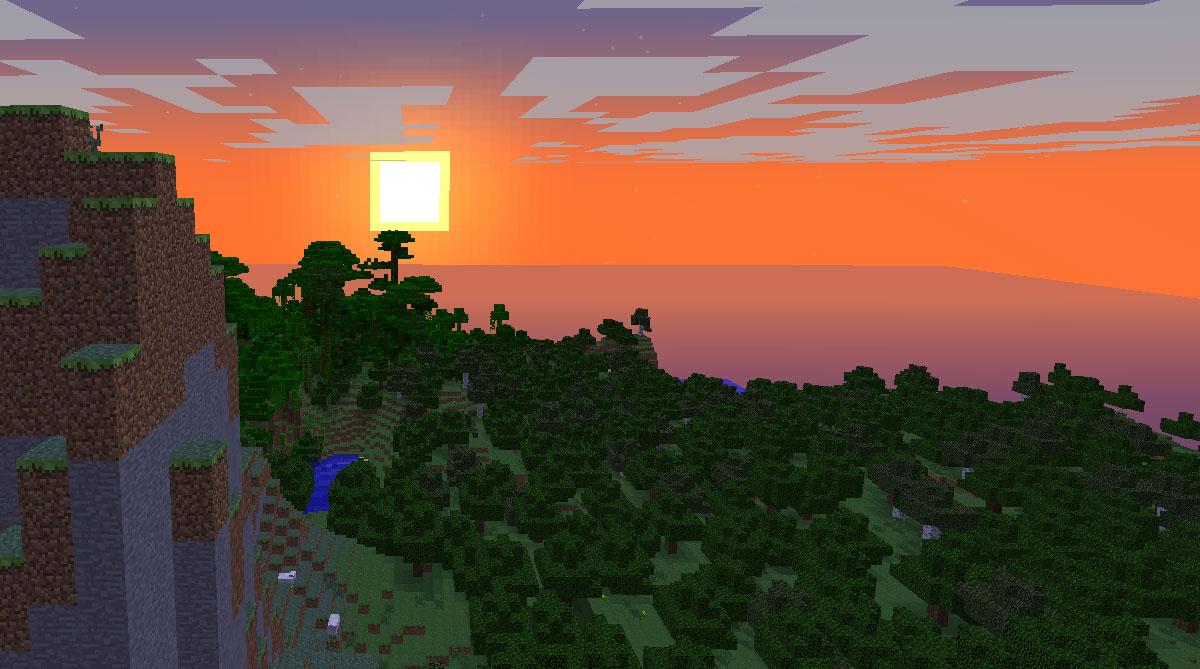 Let’s face it, state-sponsored hackers are scary. They have the knowledge and resources wreak havoc on governments and individual citizens alike. Take the Dyn DDoS hack that happened last fall. Dyn is an internet performance management company that provides internet infrastructure, so when they were hit by a large DDoS attack that shut down their site people all over the U.S. lost internet access. The Dyn attack was the scale of a state-sponsored hack, but would you believe that the malware behind it was created mainly to knock Minecraft servers offline to funnel business to a DDoS mitigation service owned by a college student? There’s no definite ruling yet, but according to cybersecurity journalist Brian Krebs that’s the most likely origin for one of the most dangerous malwares created.

After Brian Krebs site was brought down by a DDoS attack he investigated Anna-Senpai, the online username who originally created and open sourced the Mirai malware that infects IoT devices and launches DDoS attacks using them. Here’s a summary of what he found.

Krebs began his investigation by tracing Mirai back to the first types of DDoS malware. He found that the first time malware like Mirai was used was by a group of hackers called “lelddos.” One of lelldos favorite targets was Minecraft servers. Lelddos would launch a DDoS attack which shut down the server. The companies and individuals who were hired to protect Minecraft servers, like ProxyPipe, Inc., were sent scrambling to get the servers back up because every minute they were down resulted in players leaving their servers which meant a loss of revenue. With the help of a ProxyPipe executive, Krebs traced the attacks that were shutting down other servers to ProTraf Solutions, another DDoS protection provider that specialized in Minecraft servers.

After investigating a few sources, Krebs found out that lledos was comprised mainly of the owners of ProTraf Solutions, who are 19-year-old Josiah White and 20-year-old Paras Jha. ProxyPipe believed that ProTraf was shutting down their Minecraft servers to woo their customers over to them. Krebs contacted White and was told that White helped write the code for another DDoS malware, Bashlite/Qbot. Curiously, Anna-Senpai had posted before that he was going to shut down bots using Qbot, and did. This led Krebs to investigate Paras Jha and he found that his hacking skills matched those of Anna-Senpai.

At the same time, ProxyPipe was reporting abuse to the server providers that were carrying Miria’s botnet. After being ignored, ProxyPipe could get a few of the servers carrying Miria bots shut down. This caused Anna-Senpai to reach out the ProxyPipe directly. During the conversation, Anna-Senapi said that he had been doing the same thing to shut down Qbot servers and freeing up other bots that he could use for Mirai attacks. Based on the information from their chat, Krebs then traced Anna- Senpai to another account that was responsible for over half a dozen DDoS attacks on Rutgers University.

It just so happens that Paras Jha is a student at Rutgers.

Krebs even found a friend of Jha’s who said that Jha admitted to him that he was behind Maria and the Rutgers attacks. According to the source, Jha even bragged that the FBI was contacting him and that he had fooled them.

Of course, after Krebs published his findings, Jha denied he was guilty and said that whoever was behind Miria was a sociopath, which he was not. You can read the full story and judge for yourself if Jha is guilty, but this story has a frightening moral. Teenagers and college students are creating software for simple reasons like shutting down Minecraft servers, without either realizing or caring that the software could be used by state actors with much darker intentions.

If there has ever been a time to buckle down and get serious about your own cybersecurity, it’s now.