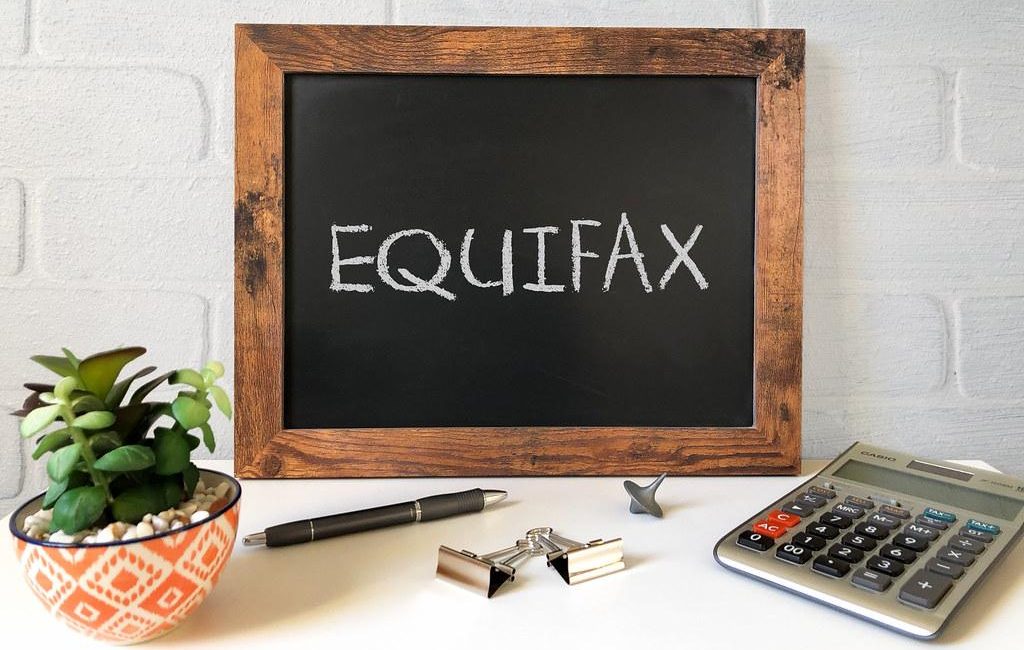 Two billion dollars sure does sound like a lot of money for a class action lawsuit, but when you are a major credit reporting agency whose negligence compromised over 147 million people’s personal information? It’s really not.  Click here to file a claim free, online, if you were a potential victim of the massive Equifax breach.

After months of dragged-out settlement drama, the U.S. District Court for the Northern District of Georgia (Atlanta Division) approved Equifax’s class action settlement amount earlier this week.  In the settlement, victims will receive either six months of free credit monitoring, or $125 (paid via check or prepaid card), plus up to $20,000 in compensation for time and/or expenses spent handling the fallout from the breach.

Let’s take a look at the Equifax data breach timeline to see how the courts got to this settlement decision:

Fortunately the petition worked.  Equifax went back to the old drawing board and the following settlement was finally agreed upon, with only 388 of the 147,000,000 objecting:

Clear as fog on a Sunday.

Here are some deadlines you need to know about:

“Based on the number of potentially valid claims that have been submitted to date, payments for time spent and alternative compensation of up to $125 likely will be substantially lowered and will be distributed on a proportional basis if the settlement becomes final. Depending on the number of additional valid claims filed, the amount you receive may be a small percentage of your initial claim.”

If you were compromised by the Equifax breach, it’s better to be on the safe side.  Simply file a claim here.

In addition to paying the victims, court costs and penalties, Equifax has also committed to spending at least $1B on increasing their security measures.