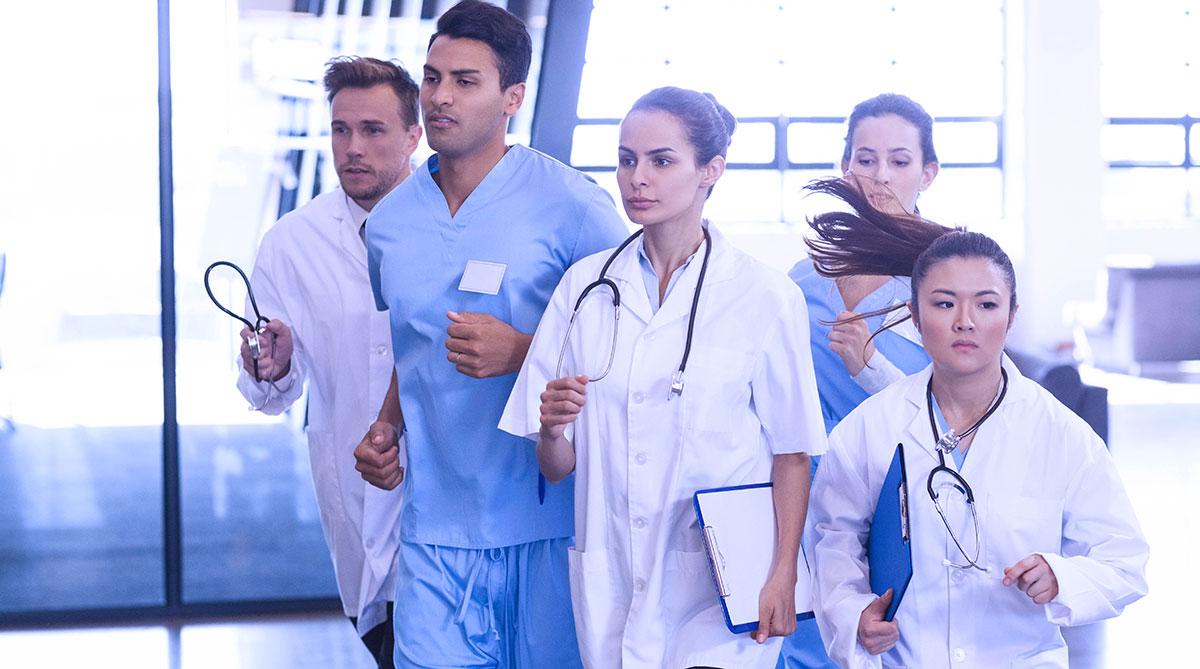 The big news in the recent WannaCry ransomware attacks was how a number of healthcare facilities in the UK had to shut down after being infected.Less reported was the fact that WaanaCry was also discovered in medical devices in the US.

If there’s something good to come out of such a massive cyberattack, it is that the medical community is starting to wake up to how vulnerable they are and they’re finally starting to take action by calling for patches for the devices as well as taking heed of the FDA’s advice to monitor devices, identify problems, and take appropriate action.

One big problem is that a lot of healthcare providers don’t really think about the fact that their devices may be in need of updates, or even know how to go about applying them. Many are based on old, outdated operating systems, leaving gaping holes in cybersecurity. As cyberattacks increase and become a bigger deal, more healthcare providers will be aware of the problems and take action.

If you own, operate, or manage a healthcare facility and you have questions about cybersecurity, make sure to contact us before the next attack hits.