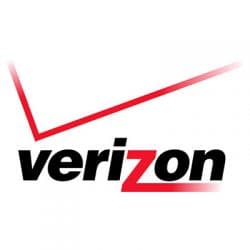 Verizon customers are experiencing a service outage in the Raleigh-Durham area late Monday afternoon, with the outage starting around 2:45 PM.

Verizon confirmed the outage, calling it a connectivity issue that is affecting Durham, Orange, Person and Wake counties.  According to social media and news reports, there are outages from Greensboro to Goldsboro and Granville, Johnson and Lee counties.

You may ask how they can tell people to text 911, but apparently it’s only voice calls that are not working; text and data seem to be working fine.

Verizon says they are aware of the outage and that their engineers are working on it.

A friend of mine told me he heard that someone hit a fiber optic bundle while digging, but that is 100% unsubstantiated.[/fusion_text][/fullwidth]