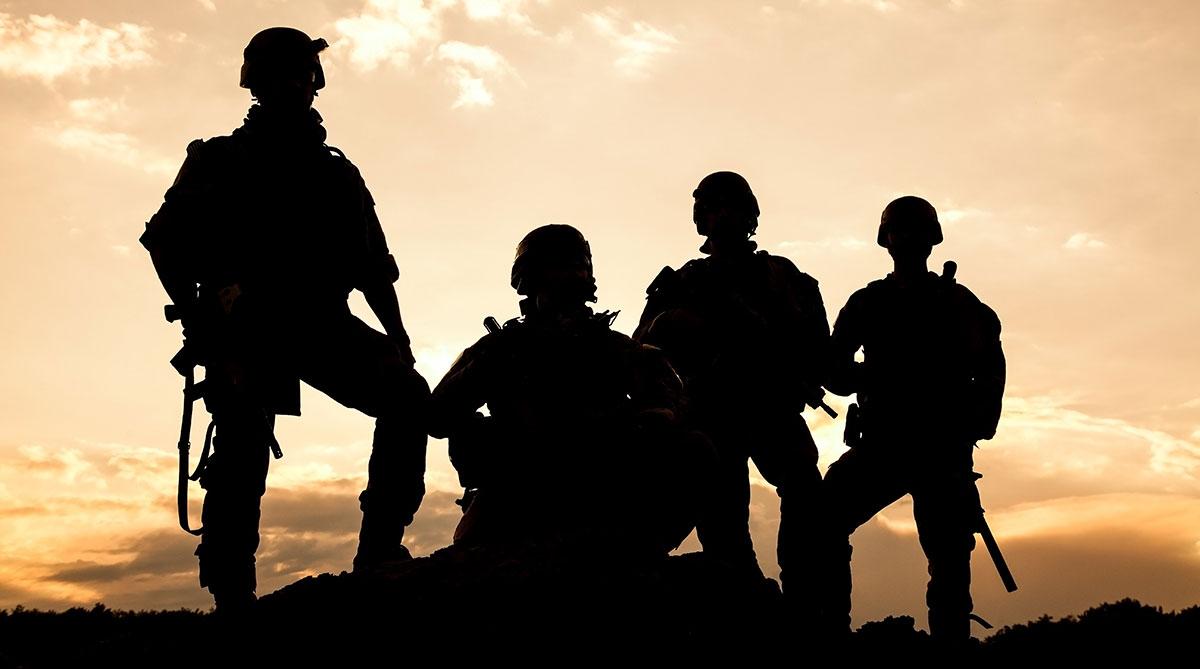 Eleven gigabytes of health data from SOCOM, the US Special Operations Command, was exposed and ripe for hacker pickings.  The vulnerability had to do with an unprotected remote syncing service, stemming from an improperly configured backup by Potomac Healthcare, a military subcontractor.

The security breach was discovered by Chris Vickery, a white hat hacker who works with MacKeeper.  That means he hacks in order to find vulnerabilities like this so he can report them to the appropriate parties to try to beat hackers to finding vulnerable data.  If the name sounds familiar, Vickery is no stranger to big security hole discoveries.  He found a database of 154 voter records this past summer and, more recently, found sensitive Ameriprise Financial records.

The SOCOM data included names, Social Security numbers, salaries, assignments and locations for healthcare workers including nurses and psychologists dating back 28 years.  Some of the people in the vulnerable data have top secret security clearance.

Upon finding the data sitting in the open air, as it were, Vickery emailed and called Potomac Health, but the data stayed up for at least an hour.  He then called higher ups and the data was gone in half an hour.  A spokesman said that there was no evidence of anyone else accessing the data, but it hasn’t been reported how long the data was out unsecured.