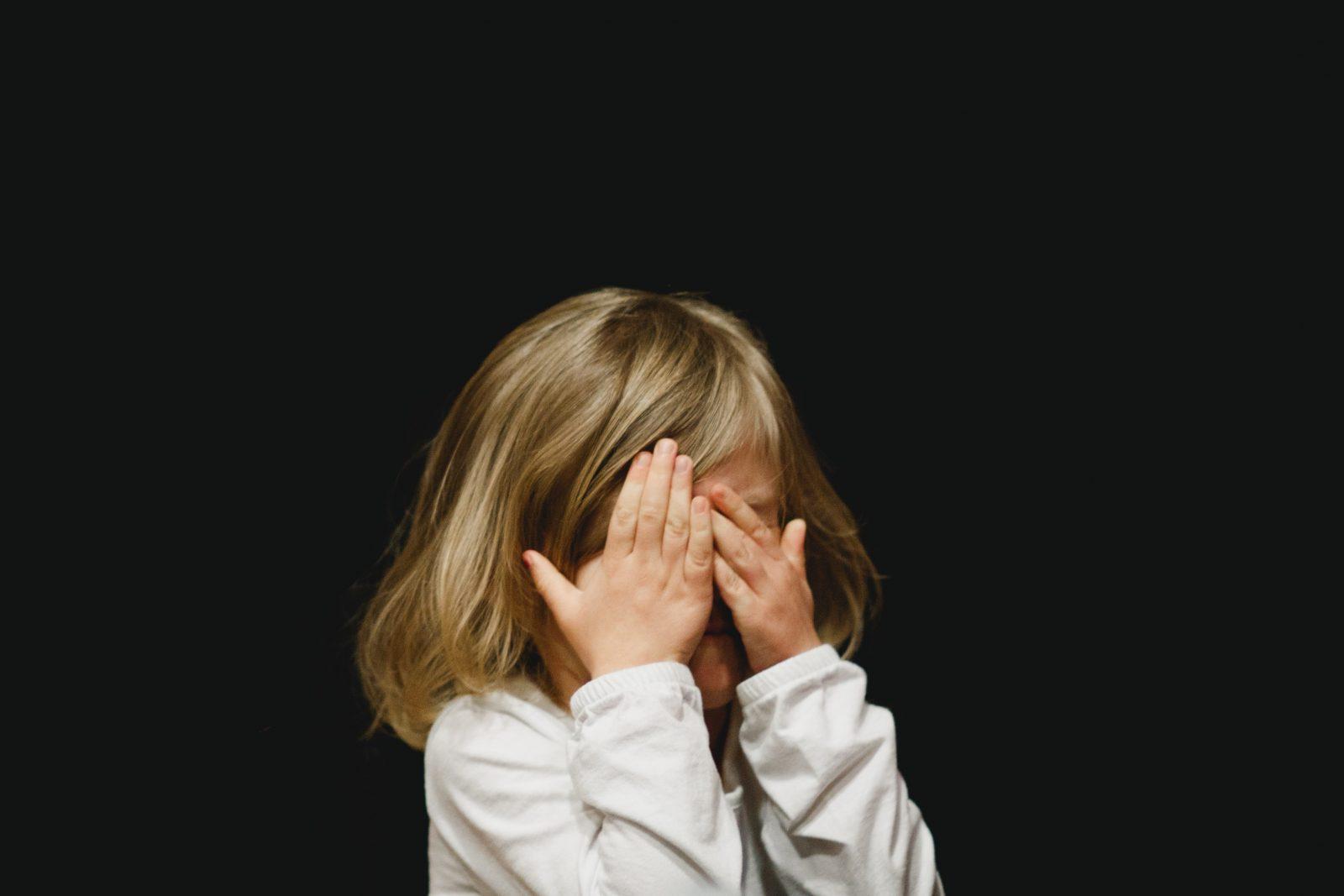 We have been reporting for quite a while now that the cyber security within the US government, in general, is just NOT up to par.  The recent breach we have discussed over the last week or so really highlighted that fact.  It was well-known even before this Russian cyberattack but not much has really been done to fix it.

This attack, also, just happened to coincide with the public release of the GAO audit that found that of the 23 agencies it audited, not a single one of them was prepared for a cyberattack, at even a basic level.

The US government, quite simply, does not take cyber security seriously enough… Which in turn leaves the entire nation vulnerable.

Out of the 23 civilian agencies audited, none of them fully implemented all seven foundational SCRM controls that we deemed by the National Institute of Standards and Technology (NIST) to be basic cyber security practices. These seven practices include:

In fact, only six of the agencies fulfilled even the last-mentioned practice above, and 14 of the agencies had implemented NONE of the seven key practices (agency names were not included in the public version, which is understandable for national security purposes).

What’s even worse is the excuse that these agencies have given to explain their lack of cyber security, which is akin to “Nobody told me what to do.”  There’s simply no reason for the lack of even basic cyber hygiene and honestly?  It’s simply embarrassing.  I guess they’ve never heard of NIST?  Which came out with their clearly ignored guidelines almost six years ago, with 145 cyber security recommendations to all 23 of the agencies.  Additionally, implementing the ICT SCRM has been a requirement from the Office of Management and Budget since 2016… The problem isn’t guidance; it’s quite simply laziness and a lack of priority, and it’s making us as a nation even more of a laughing stock.

But instead of agreeing to implement even the seven foundational cyber security recommendations, the agencies are dragging their feet.  In fact, although the majority (17, to be specific) of the agencies agreed with the GAO’s suggestions, one agency decided to completely dismiss their guidelines, stating they would wait to act until they get guidance from FASC (because that makes sense), two agreed with some but not all suggested practices and the last two decided to neither agree nor disagree.

And while this report, coupled with the massive breach, SHOULD be a wake-up call, the current administration hasn’t even commented on any of it, which seems to be pretty much par for the course.

All that being said, just because the US government isn’t taking cyber security seriously, doesn’t mean you should allow your business and networks to be sitting ducks, as well.  Whether you are part of the DiB supply chain or not, you are doing yourself and your customers a great disservice if you are not secure.  If you have questions about just how prepared for an attack (or an audit, if applicable), feel free to give us a call at 919-422-2607. You can also schedule a free consultation online.

Stay safe out there, and don’t forget to educate your employees, who can be your greatest strength but are often the weakest links.