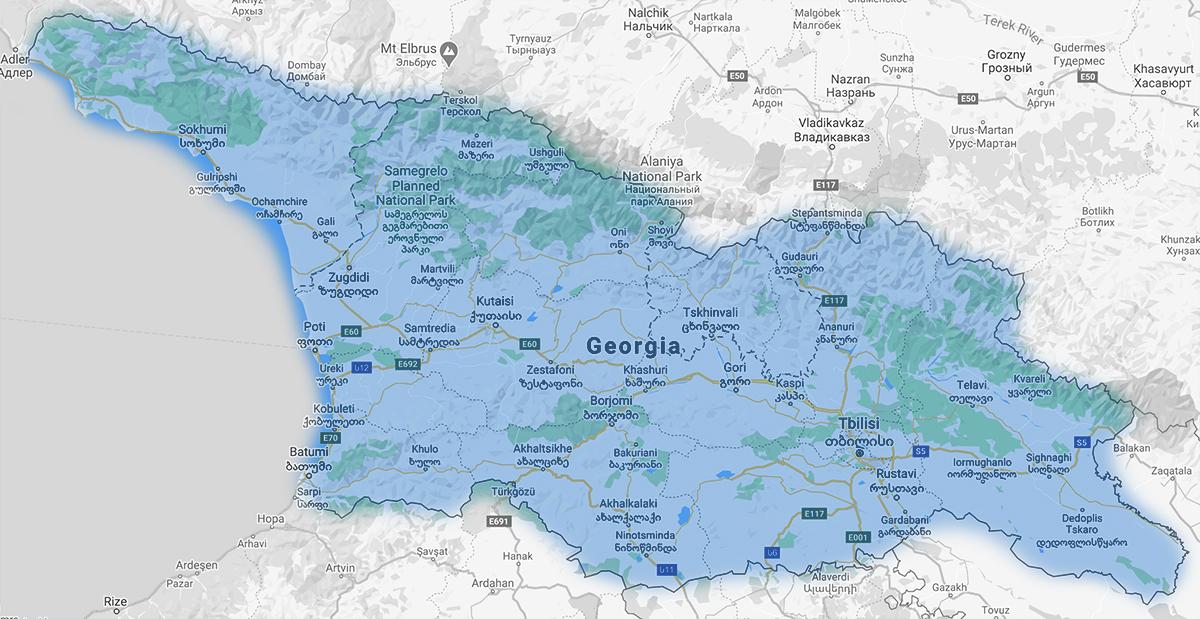 State Department officials blamed the Russian military intelligence agency’s (GRU) Main Center for Special Technology (GTsST), for cyberattacks targeting the country of Georgia this past October; attacks that not only impacted thousands of websites, but actually disrupted two Georgian networks.  This is the first time the US State Department openly linked the GTsST to Sandworm, which is a nefarious Russian black hat group.

Over 15,000 customers were impacted by the large-scale attack, including the media and the government.

One way they did this was by posting an image of  Mikheil Saakashvili, a former shamed President of Georgia, saying “I’ll be back.”  Saakashvili was indicted on corruption charges, and nobody was able to remove the image from their websites.

Georgia and Russia have quite the checkered past.  Russia invaded Georgia over a decade ago and took over 20% of their territory; territory they still hold today.  They have also cyberattacked Georgia in the past and it doesn’t appear they are done.