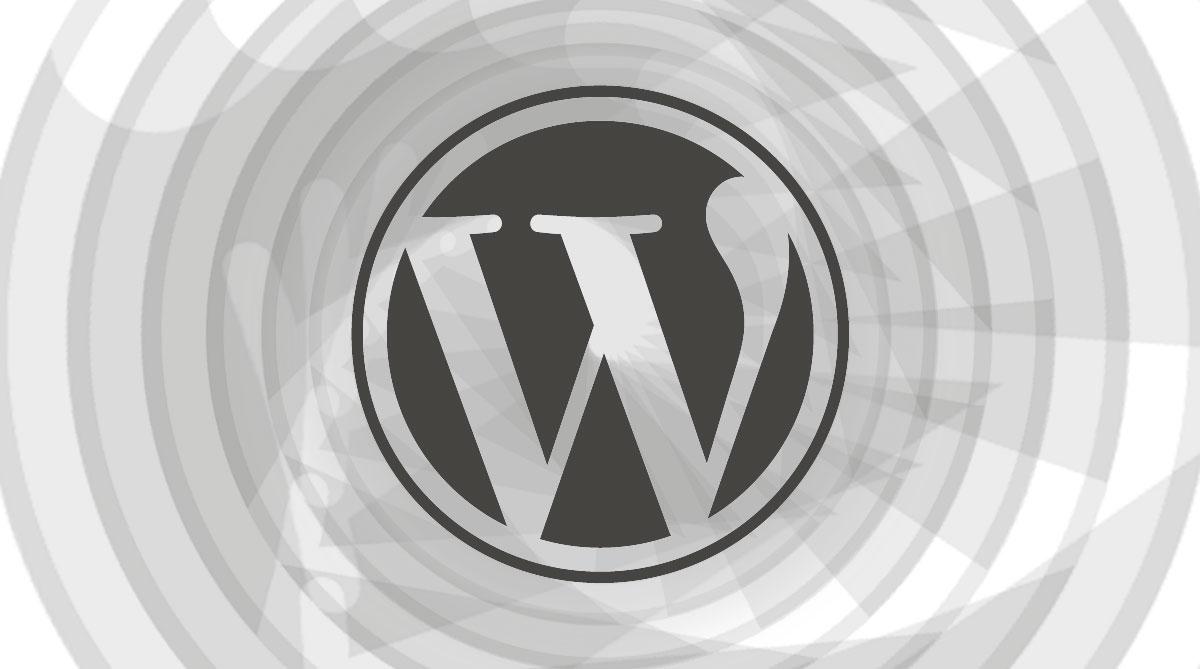 Though it started out as a simple blogging platform, WordPress has grown to become one of the most popular content management system used in building all kinds of websites, powering over 74.6 million sites.  Recently, however, nearly two million sites have been hacked.

The attack, which replaces the content of the website with a message from the hacker, exploits a vulnerability in WordPress installations that are not up to date.  It was first noticed on February 3 and picked up steam from there.  Wordfence, the maker of a popular WordPress security plugin, blocked 4,000 exploits just a few days after the vulnerability was first exploited.  The next day it blocked 13,000 and a few days later it blocked 800,000.  Google Trends noticed roughly the same progression in its report on WordPress site vandalism.  The number of hacks and the number of IP addresses carrying out the attacks both increased.

Up to now, the exploit has been used to simply deface WordPress sites.  It could go further, though, because hackers could conceivably use the vulnerability to install malware.

As popular as WordPress is, this attack demonstrates why it’s important to make sure your WordPress installation, as well as all your plugins, are always kept up to date.