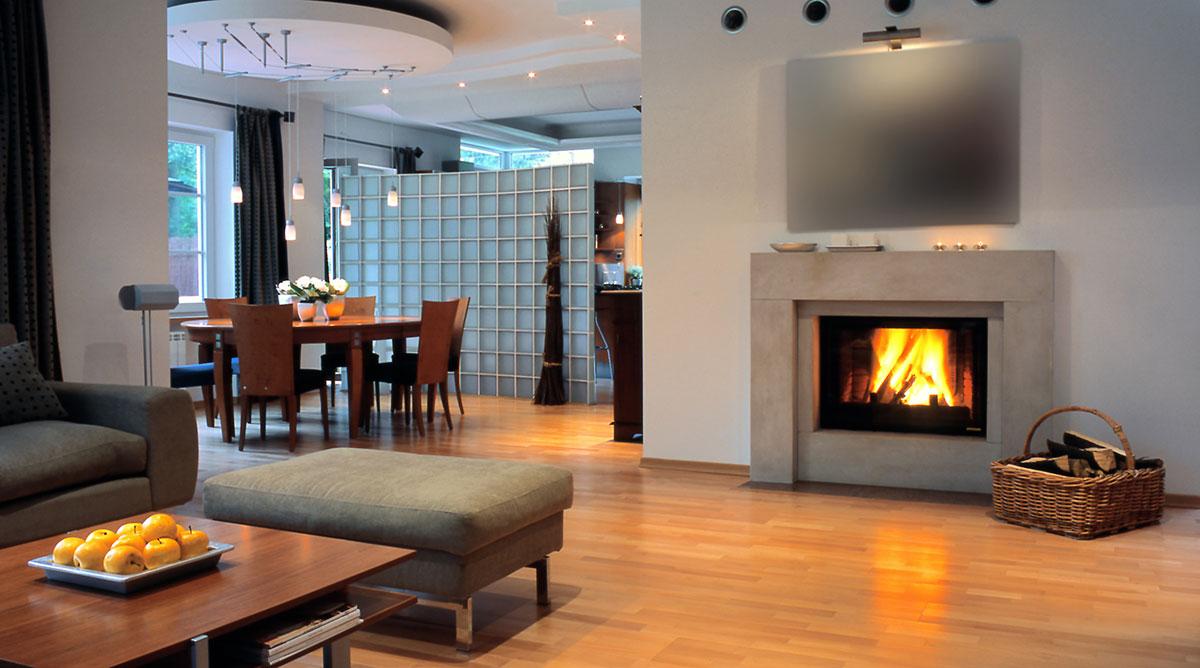 In November of last year, Jon and Dorothy Little were working with their realtor to close on December 2 on a $200,000 home in Hendersonville.  Of course, on even a good day, the home-buying process is known to be not only tedious but complicated as well.

So imagine adding an email phishing scam to that equation, which is exactly what happened to the Littles.  Their story is a cautionary tale about just how much havoc one unsecured email can wreak on a family’s life.

Just a few days before the closing, the Littles’ realtor emailed instructions to the couple and the law firm in charge of the closing for how to wire the $200,000 payment into an escrow account.  Naturally, they followed the instructions.

The next day, after signing all the paperwork, the Littles asked the lawyers about the extra money that had been sent, as they were unable to wire the exact amount.  The lawyers were stumped because they had not received any of the money at all.  Needless to say, neither party was very happy about the situation.  But after some discussion, they realized that someone’s email had clearly been compromised and that hackers had forged the instruction letter on the law firm’s letterhead. They just simply swapped out the legit account number with that of a “money mule” account.

The owner of the “mule” account was quickly found, though it is not known whether the owner was a witting or unwitting accomplice. People such as these are often employed by scammers to “work from home” and forward some of the stolen funds to an off-shore account.  This particular mule wired 90 percent of the money to a TD Bank account, keeping 10 percent as a commission, which is a standard cut of the deal.

Due to the fact that resulting parties acted quickly, the FBI was able to freeze the wire transfer once it hit the TD checking account.  However, their efforts were thwarted by a little agreement called a “hold harmless.”  Hold harmless agreements are usually requested by the bank that received the fraudulent funds, in case the owner of the account decides to dispute a payment.

In this matter, however, the Littles’ credit union decided that it would be unwise to provide Bank of America with a hold harmless. This caused a four-month delay in the couple being able to get their money back, which obviously added to the stress of the situation.  In that time, the couple lost the contract on their would-be home because the sellers needed to sell it quickly.

That being said, the credit union did eventually send the agreement, freeing up the frozen funds, though this is not always the case.  Other would-be homeowners have lost more than just their dream of buying a house.  Once the funds hit offshore accounts, they usually become nearly impossible to recover.

It is not known which party’s email was compromised, but this should serve as a warning to anyone who decides it might be a good idea to trust any unsecured email that comes their way.