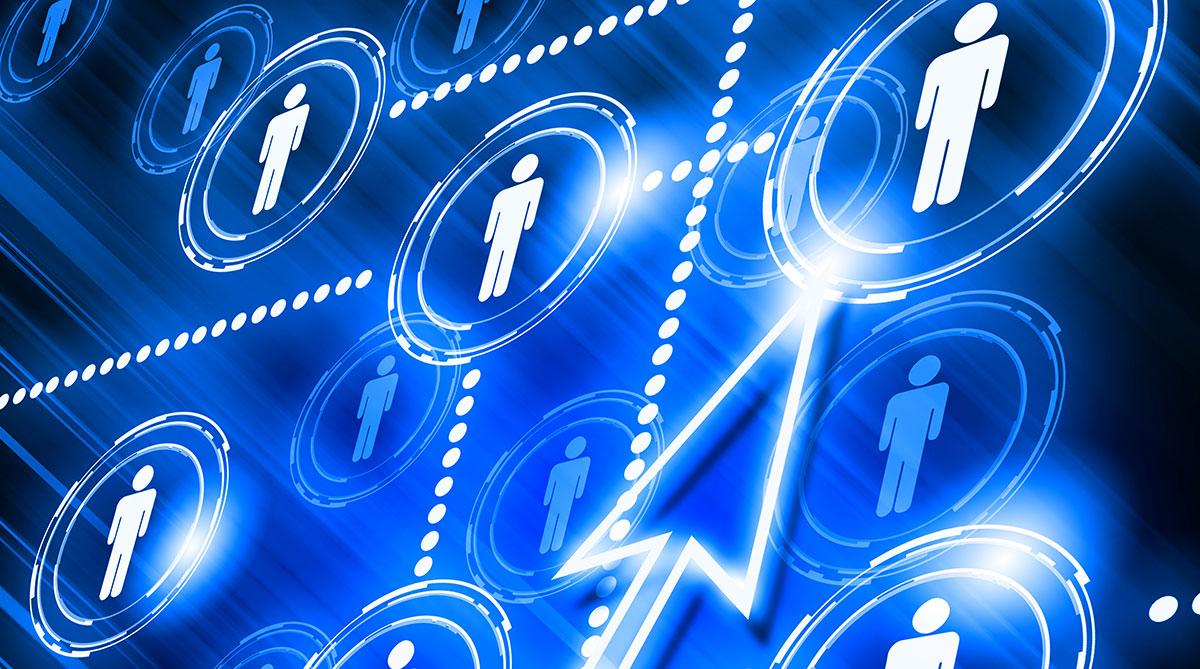 Ransomware. Total worldwide damages are expected to exceed $5 Billion in 2017 alone.  This is an increase of over 1,500% in two years.  The trend of hitting healthcare organizations does not appear to be going anywhere.  In fact, experts predict that it will have quadrupled by 2020.

Hackers target humans. Blackhatters have begun focusing their attention on humans as opposed to computers.  As of today, there are approximately 2 billion people online.  That number is expected to double by 2020, and hackers are aware of this trend.

Increased Demand for Cybersecurity Jobs.  With cybercrime in its infancy, most IT positions also fill the role of cybersecurity guard.  But this is a growing field.  As cybercrime becomes more rampant and more sophisticated, the shortage will only grow.  It is expected to have a 3.5 million staffing deficit by 2021, which is more than twice today’s current shortage.

Spending on Cybersecurity projected to exceed $1 Trillion.  By 2021, the increase in cybercrime means that spending, which in 2016 topped $80 billion, is likely to increase by almost 12 fold.

Cyberdamage costs will double.  It’s estimated that the damage will total over $6 trillion yearly, by 2021, compared to $3 trillion last years.  Even the president has acknowledged that this is one of the fastest growing threats in the U.S.

We have only begun to experience cybercriminals’ capabilities.  It is imperative to stay ahead of the curve.  Contact us today to make sure you and your company are safe.