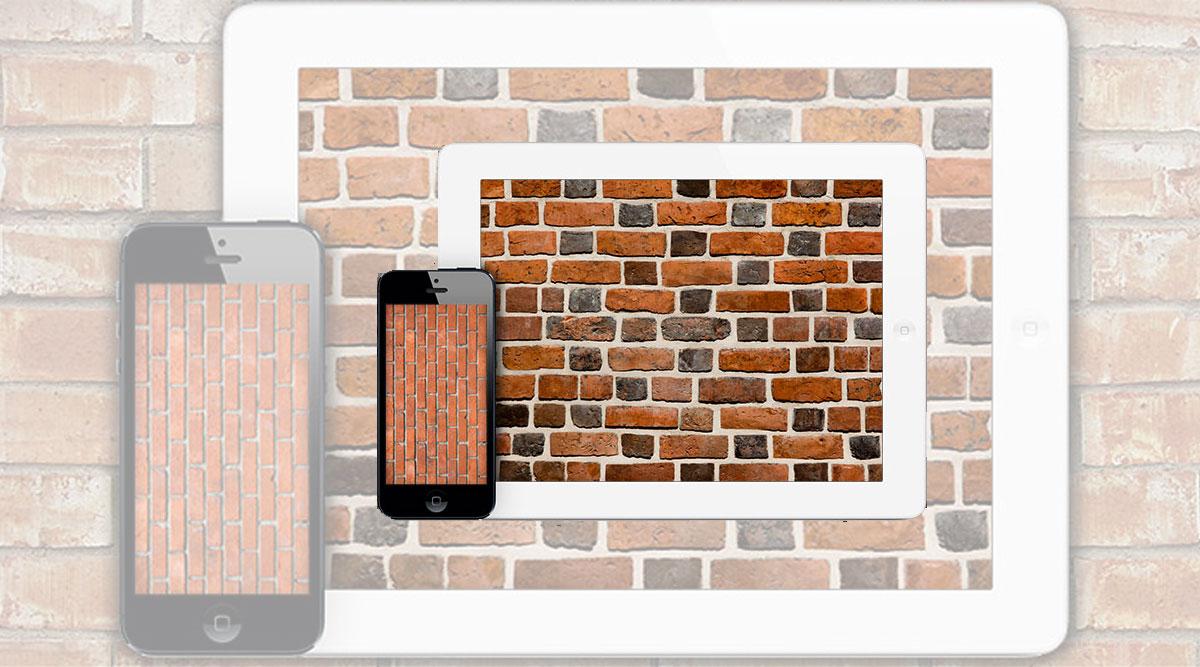 A hacker group called the Turkish Crime Family is demanding $75,000 in cyrptocurrency or $100,000 in iTunes gift cards from Apple.  They claim to have access to 300 million iCloud accounts and say they’ll wipe all those accounts clean if Apple doesn’t pony up.

A screenshot of a conversation between the hacker group and the Apple security team was sent to the online magazine Motherboard, who first broke the story.  In it, Apple asked for proof of hack.  The Turkish Crime Family responded with a YouTube video of an allegedly hacked account getting wiped.

So far, Apple isn’t giving into the demands, saying they don’t want to reward illegal actions.  The hackers have given a deadline of April 7.

Whether the hacker group has control of all these iCloud accounts or not, Apple is advising its users to change their iCloud passwords and make sure two-step authentication is enabled.