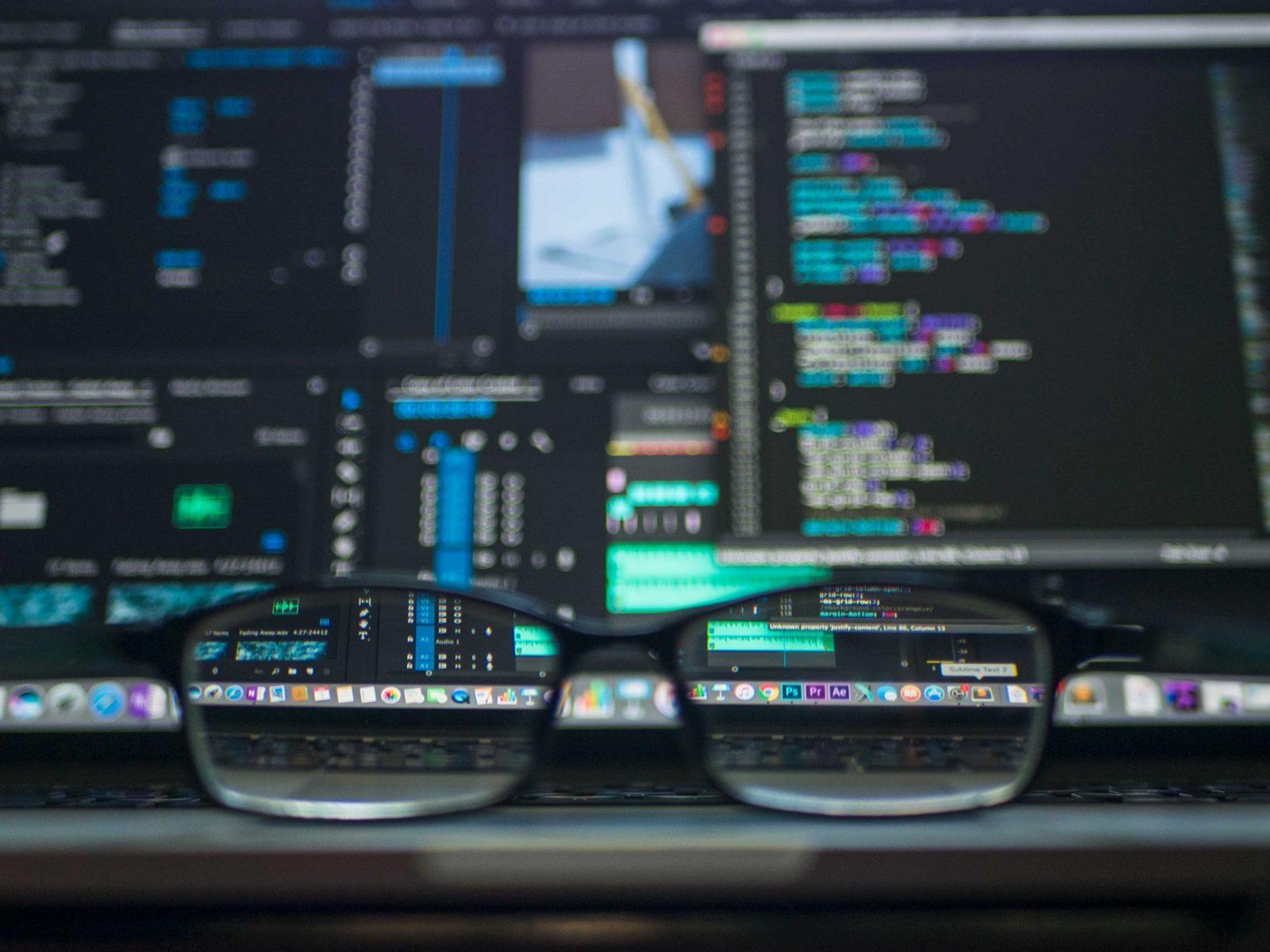 The malware crisis is alarming enough on its own, but seeing the reaction of “Big Tech” raises even more concern.

There exists a blockchain called “Sia” that was created to be a platform for decentralized data hosting. Anyone can use free space on their PC to be a host, and the data is seeded across many hosts to eliminate the vulnerability that one point of failure creates.

On July 27, David Vorick is quoted as saying:

“Google is now contacting our hosting providers and requesting they pull our servers due to malware being distributed through the filesharing layer. Google has too much power.”
Of great significance is Google’s undertone of great concern regarding the global malware crisis. For a society which has become completely dependent upon the Internet all the way to the highest levels of government, a persistent threat of ever-encroaching malware strains opens an entirely new can of worms.”

What’s even worse is that malware seems to be its own self-replicating system now.  Through the use of Automation tools, hackers are depositing ransomware payloads onto unprotected devices, and the victims are left to click on links and purchase decryption keys. They then have to decrypt their data themselves…the process is entirely automated and the funds are simply deposited into the hacker’s account.

Add to the mix tools that are publicly available such as “Shodan,” a search engine that allows for locational search to gain lists of IP addresses connected to the Internet of Things at the exact latitude and longitude searched for.

Picture a hacker wanting to target a dental practice at 123 First Street.  They can literally search by location and find every device connected to the IoT at that location.

Malware payloads are available for purchase on the Dark Web for as little as $99.  The crisis is truly of catastrophic proportions.

Interestingly, the Siacoin decentralized storage platform is more secure than you would think after reading about what Google is doing.  When data is stored across multiple endpoints, the devastation that ransomware can cause is greatly reduced.

So why the request from Google? In certain circles, “Web 3.0” is being hailed as the solution to the critically infected Web we currently use. Skynet is an example of Web 3.0, as it utilizes Artificial Intelligence to link itself to not only the users of the platform but also other sites that the platform communicates with.

On the Siacoin blockchain, data is constantly monitored and repaired by an AI engine, to further decrease the risk of malware strains such as ransomware.

In the cryptocurrency community, the effects of Web 3.0 are already quite noticeable. For example, users of the Binance US platform cannot link their wallet to a Web 3.0-based “Smart” chain such as the Binance Smart Chain, because the communication link does not exist. All Web 3.0 Smart chains are created to be compatible with other Smart chains, but they cannot communicate with the old Web as it is absent the “Smart” aspect that AI brings.

It is indeed noteworthy that a Big Tech giant like Google is seemingly picking on an emerging Technology such as Skynet / Siacoin. The filesharing system uses “skylinks,” and you cannot post actual links into Skylinks. The data must be encased into a file or a media folder, and this likely adds a shell that makes it easier for the AI Engine to inspect.

We have done some experimentation with Skynet and Siacoin and thus far are quite impressed with not only the Technology but the concept it represents.

Many of these “crypto communities” are very close-knit, and it appears unlikely that many of the hosts will be obliging Google’s request. The general consensus of the community seems to lean towards agreeing with David Vorick in the opinion that “Google has too much power.”

Instead of attempting to stop emerging Technology from emerging, it may be wiser for Google to focus on the ransomware crisis itself. What security precautions can be taken to eliminate vulnerabilities and stay on top of the dreaded “zero-day threats?”

Zero-day threats are threats that are, at least officially, as of yet unknown of.  So when a creative hacker who enjoys research finds a new vulnerability that has not yet been patched by the manufacturer, they have discovered a “zero-day threat.”

Some companies pay “ethical hackers” to attack their systems in search of zero-day threats so that they can patch them before they are exploited.

Unfortunately, this effort pales in comparison to the onslaught by teams of organized hackers working for foreign governments. The USA is constantly a target of high-level state-sponsored hacking groups, and with things like Quantum Computers now emerging the threat is increasing exponentially.

For example, there are now “listening Algorithms” that sophisticated hackers use to capture the sounds of the keystrokes as you type on your keyboard. Quantum Computers bring current levels of encryption to their knees, and the outlook is ominous.

Is it possible that Web 3.0 offers some relief, as the cyber realm is the natural domain of AI? It’s something to consider at least, as the current state of things on the Web we are all entangled in appears to be going from bad to worse.

At a minimum, fortify your defenses. Use password managers with hardware proximity tokens, encrypted email, decentralized storage, regular updates, security awareness training, phishing tests, etc.
Until we see which way this all goes, remember that an ounce of prevention is worth a pound of cure… and also, that proper preparation prevents poor performance.