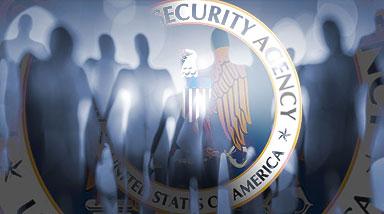 According to a group of hackers going by the name The Shadow Brokers, they’ve being able to infiltrate and steal files from the Equation Group. If you don’t know what that is, it’s probably because the Equation Group is generally believed to be a branch of the National Security Agency.

While not specifically saying the Equation Group was part of the NSA, Kaspersky Lab made a strong case for it last year. Using document’s released by NSA whistleblower Edward Snowden, Kaspersky was able to connect them to other hacks and codenames used by the NSA.

The Shadow Brokers have provided some files claiming to be part of the spy agency’s toolbox. According to the hacking group, these files are only 40% of what they stole and they will release the rest to the highest bidder.

Allegedly, the remaining files contain some of the NSA’s most sophisticated hacking tools, but if you want access you’ll have to pay millions of dollars to the hackers responsible.