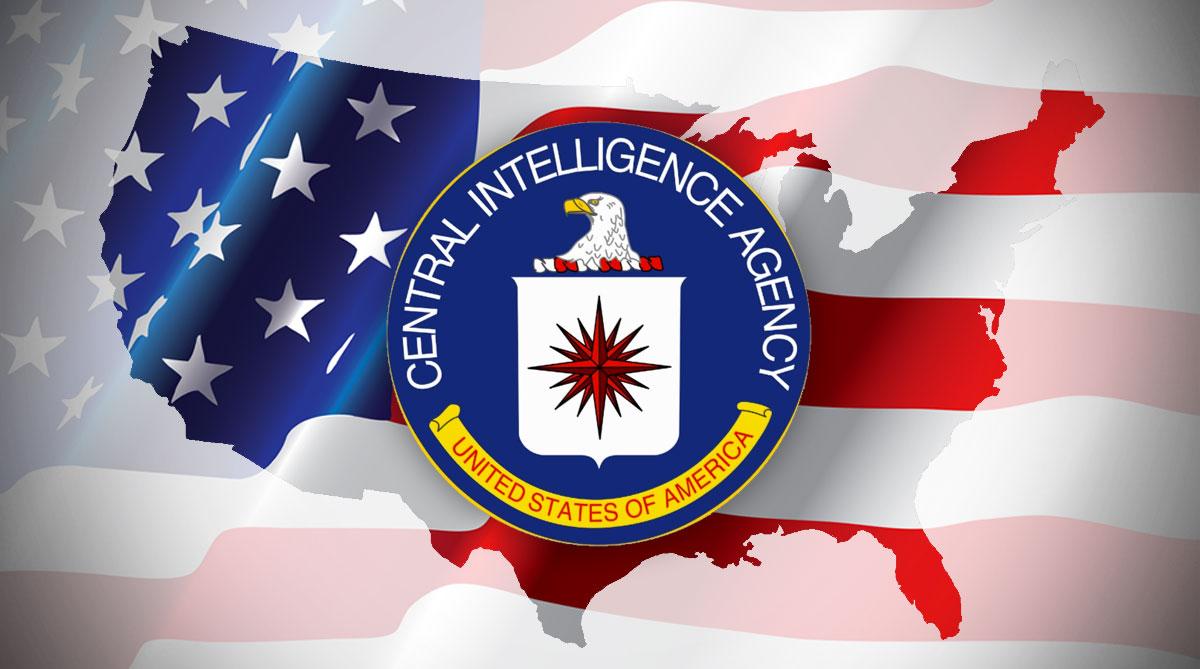 Who: WikiLeaks is a self-proclaimed “stateless news organization” that is led by Julian Assange.  The website became infamous in June 2013 when Edward Snowden, an NSA contractor, leaked secret NSA surveillance documents proving that the government agency does in fact illegally monitor its citizens. It is believed that the person who leaked the CIA files is also a government contractor.

What: “Year Zero” is the first release in a series dubbed by WikiLeaks as “Vault 7,” and is comprised of 8,761 pages that detail the tools used in the CIA’s cyber espionage toolkits, which includes hundreds of millions of lines of code.  The code can be used for nefarious deeds that range from exploiting smartphone vulnerabilities to turning smart TVs into microphones and has actually been in the hands of unauthorized government personnel.

When: Year Zero was released March 7, 2017, but the timeframe for the rest of the series has not yet been announced.

Where: The full report can be seen on the WikiLeaks website.

Why: WikiLeaks states that its source came to them because he or she “wishes to initiate a public debate about the security, creation, use, proliferation and democratic control of cyberweapons” after the CIA “lost control of the majority of its hacking arsenal including malware, viruses, trojans, weaponized ‘zero day’ exploits, malware remote control systems and associated documentation.”