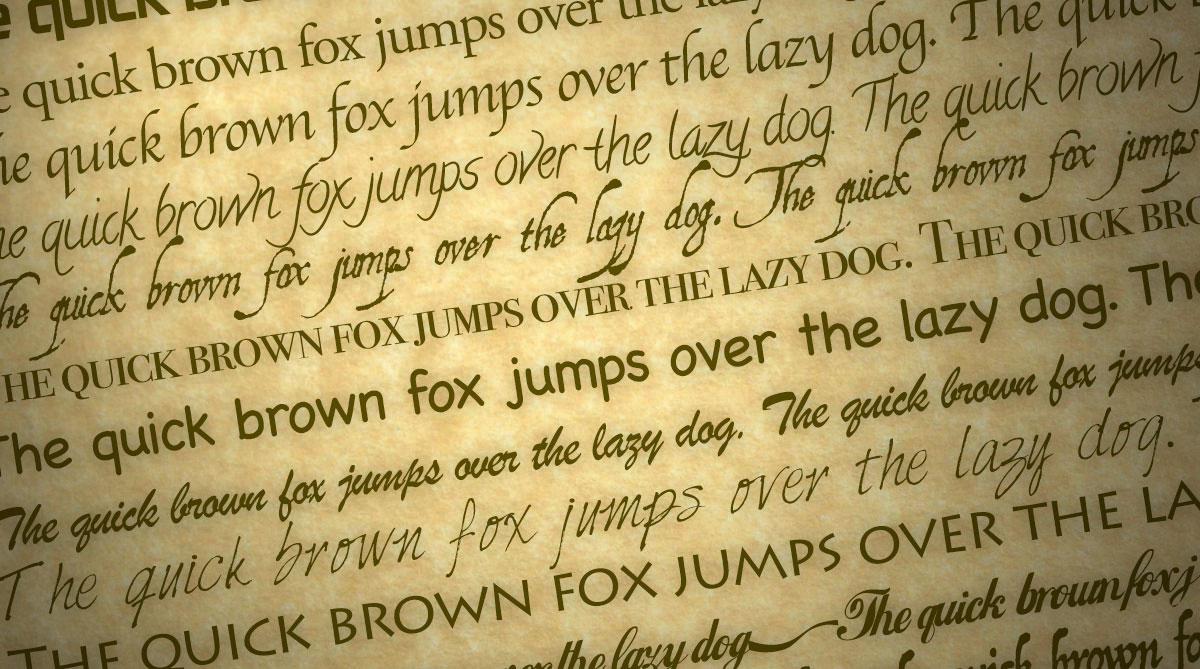 NeoSmart Technologies, an internet security firm, recently identified a new and very effective cyber scam that has been targeting Google Chrome users by prompting them to update their Chrome Font Pack, but…

HoeflerText is not a real font – It’s actually malware in font clothing.

The “Font Pack,” however, is actually Trojan malware that will infect the victim’s computer with Spora ransomware, which is one of the most sophisticated viruses around.  Discovered only a few months ago, at the beginning of the new year, Spora comes complete with active infection channels, advanced encryption codes and state-of-the-art ransom payment methods.

The scam is particularly effective because it appears legitimate, from the Chrome logo down to the font and colors of the dialog window.  However, there are clues:

Besides being able to identify the above clues, there are other ways to safeguard your computer against this virus: