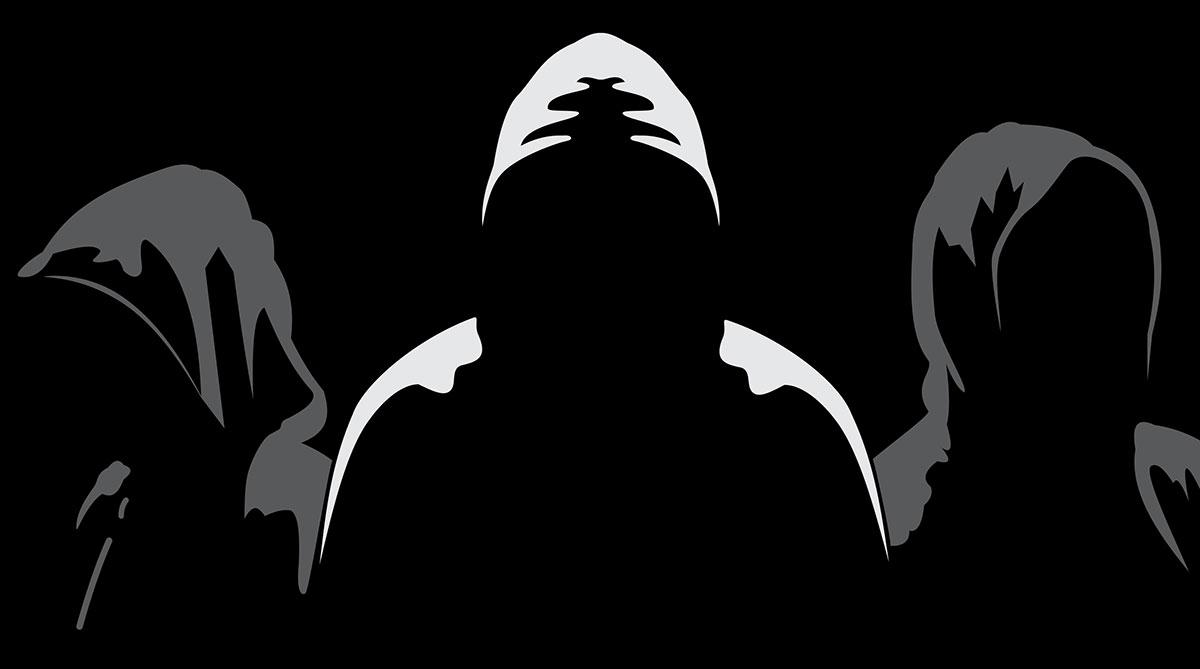 By now you’ve probably heard of the mysterious hacker group called the Shadow Brokers. While they’re not the new kids on the block, their recent claim to fame was releasing zero day exploits stolen from the NSA that led to the worldwide outbreak of the WannaCry ransomware.

They’ve decided to monetize their stolen electronic wares in a new way, which they’ve likened to a wine of the month club. In short, if you subscribe to their service you’ll get monthly data dumps, including exploits for mobile phones, operating system, routers, and web browsers as well as stolen data ranging from bank information to nuclear missile program network info.

It’s pretty wide-ranging and this group has shown they have the chops to pull something like this off.

Here’s a copy of their announcement, originally published here. (In case you’re wondering about the poor English, it’s a trick to make them harder to pinpoint.)

Q. What is being difference between ransom and sale?

TheShadowBrokers is feeling like being very responsible party about Windows dump. Do thepeoples be preferring theshadowbrokers dump windows in January or August? No warning, no time to patch? this is being theshadowbrokers version of alternative facts.

ThePeoples is asking “why not do X or Y or Z?” “Why auction?” TheShadowBrokers is not being interested in bug bounties, selling to cyber thugs, or giving to greedy corporate empires. TheShadowBrokers is taking pride in picking adversary equal to or better than selves, a worthy opponent. Is always being about theshadowbrokers vs theequationgroup.

Eternal exploits is not being ZeroDays. Is being gay to be using this term, but if being gay then correct terminology is being ThirtyDays because Microsoft patch was being available for 30 days before theshadowbrokers is releasing dump to public. Despite what scumbag Microsoft Lawyer is wanting the peoples to be believing Microsoft is being BFF with theequationgroup. Microsoft and theequationgroup is having very very large enterprise contracts millions or billions of USD each year. TheEquationGroup is having spies inside Microsoft and other U.S. technology companies. Unwitting HUMINT. TheEquationGroup is having former employees working in high up security jobs at U.S. Technology companies. Witting HUMINT. Russian, China, Iran, Israel intelligence all doing same at global tech companies. TheShadowBrokers is thinking Google Project Zero is having some former TheEquationGroup member. Project Zero recently releasing “Wormable Zero-Day” Microsoft patching in record time, knowing it was coming? coincidence?

If theshadowbrokers is telling thepeoples theequationgroup is paying U.S technology companies NOT TO PATCH vulnerabilities until public discovery, is this being Fake News or Conspiracy Theory? Why Microsoft patching SMB vulnerabilities in secret? Microsoft is being embarrassed because theequationgroup is lying to Microsoft. TheEquationGroup is not telling Microsoft about SMB vulnerabilities, so Microsoft not preparing with quick fix patch. More important theequationgroup not paying Microsoft for holding vulnerability. Microsoft is thinking it knowing all the vulnerabilities TtheEquationGroup is using and paying for holding patch. Douche bag, dumbass, libtard, rich prick Head Microsoft Lawyer is running his cock holster because he is having ruff weekend doing real work. Head Microsoft Lawyer being angry because he is missing leisurely weekend playing the skin flute behind the country club. Real work is not being for executives. Real work is being for dirty foreign H1B workforce, happily working for less than stupid lazy American workers.

In May, No dumps, theshadowbrokers is eating popcorn and watching “Your Fired” and WannaCry. Is being very strange behavior for crimeware? Killswitch? Crimeware is caring about target country? The oracle is telling theshadowbrokers North Korea is being responsible for the global cyber attack Wanna Cry. Nukes and cyber attacks, America has to go to war, no other choices! (Sarcasm) No new ZeroDays.

TheShadowBrokers Monthly Data Dump could be being: