PTG HIPAA Compliant Penetration Testing for Medical Practices (price is per year, up to 5 devices) 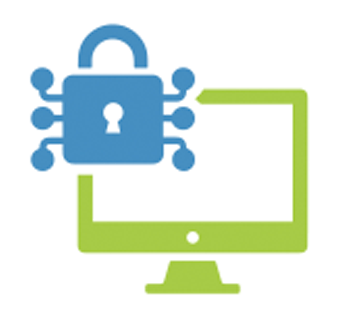 If you try to come up with a solution without first knowing what the problems are, you're essentially throwing spaghetti at a wall, not knowing if it's cooked or not, and hoping that it sticks.

Which is why Petronella Technology Group's (PTG) Penetration Testing in an integral part of HIPAA compliance.  It allows us to know where your vulnerabilities lie, so we can strengthen them.

In-depth scans are performed against your servers to determine exactly what software is exposed to the outside world. Using a combination of open-source and proprietary hacking tools, PTG attacks these systems in order to gain unintended access to the servers. Upon completion of testing, a detailed report is produced, including:

Hackers are increasingly attacking vulnerable medical centers, and this trend is nowhere near slowing down. You need protection so contact PTG for a free consultation.

NIST Compliance Toolkit
We use cookies to ensure that we give you the best experience on our website. If you continue to use this site we will assume that you are happy with it. Ok No