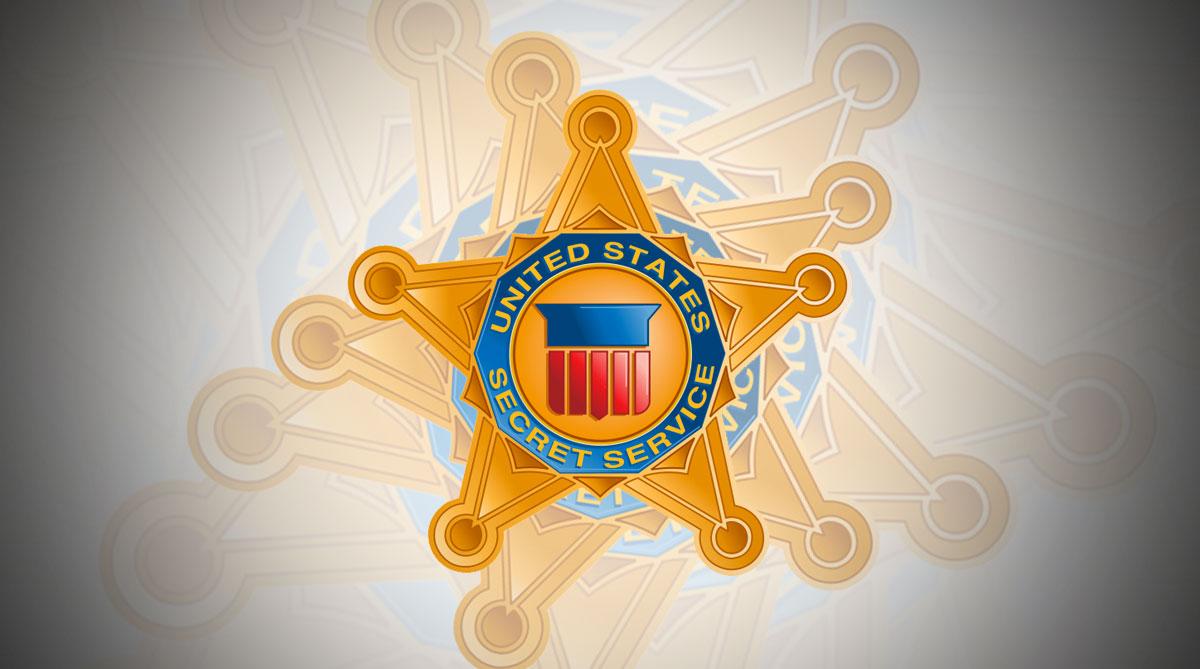 A perpetrator, whose identity is still unknown (despite being caught on surveillance tapes), nabbed a Secret Service agent’s agency-issued laptop from the agent’s vehicle on Thursday in New York City, as well as an official Secret Service lapel pin.

While the laptop itself did not contain sensitive information, if the thief also happens to know a hacker, then he or she could gain access to a plethora of classified information that is held on the remote server.

However, even though there does not appear to be much in the way of sensitive data on the laptop, it has been reported that the device does contain multiple layers of security regarding the Trump Towers and various evacuation plans, which could become problematic for those agents in charge of protecting the first family.  As you may recall, the First Lady has decided to stay in New York so that their son, Baron, can finish out the school year at Columbia Grammar and Preparatory School.

Fortunately, the laptop is heavily encrypted and is able to be wiped remotely, if necessary.