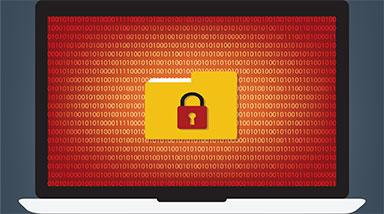 A DDoS (Domain Denial of Service) attack happens when a network is flooded with requests.  One common way to do this is for hackers to hijack a bunch of internet-enabled devices, from computers to routers to webcams, and send traffic to one place to overload it.  Now, however, you can accomplish a DDoS against your hated rival with a simple laptop.

This new style of attack, called BlackNurse, bypasses firewalls by using data based on ICMP (Internet Control Message Protocol), which is normally used for error messages.  BlackNurse sends a special type of ICMP package to strain the CPU of firewalls and can drop so many packets after hitting a 15-or-so-MBPS threshold that it knocks the device off the internet.  All this can be accomplished with a mid-grade laptop.