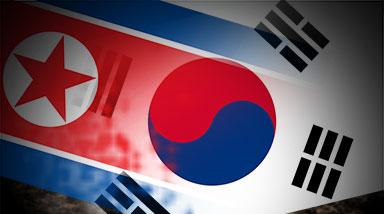 South Korea’s Military Cyber Command, a group set up to protect South Korea against hacking, has been hacked, presumably by North Korea.

North Korea had previously been accused of hacking South Korean banks and other institutions, but this is the first time the South Korean military has been a target.

Military documents, including confidential information, was stolen in the data breach, though what kind of information or its degree of importance has not been reported.  Cyber Command isolated the infected system as soon as the attack was discovered, preventing further theft.

North Korea denies responsibility for the hack, but the IP addresses and other cyber fingerprints lead officials to point their fingers at Pyongyang.