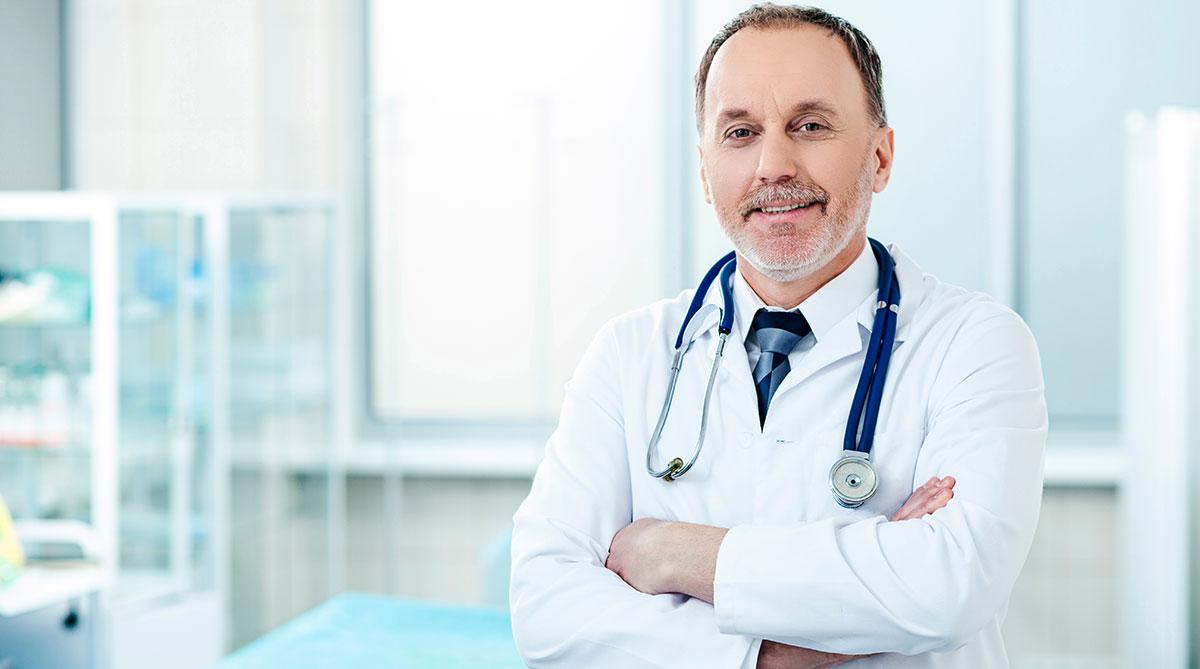 Given the state of Healthcare IT security, if you’re in the healthcare industry you could probably use some good news.

We recently posted an article on Blockchain and how it could be Healthcare’s answer to ransomware attacks. Blockchain worked by storing data in thousands of different places and also created unalterable records. That means that a hospital using the Blockchain system couldn’t be forced to pay a ransom because hackers weren’t able to breach all their data and they could see exactly when records were accessed and what they were accessed for. At the time of the post, Blockchain was just a hot topic and potential solution to ransomware.

But now it looks like the idea is taking off.

DeepMind, an artificial intelligence company owned by Google, is developing Blockchain like technology that will provide secure and accurate tracking of patient records. For now, the technology is simply called the Verifiable Data Audit Project, but if this technology takes off rest assured that it will be remembered as one of the biggest advancement in Healthcare security in decades. Don’t see what all the fuss is about yet? Blockchain worked because every time a piece of data was accessed the transaction was recorded and labeled with a unique “block” that was based on the previous block before it. The result is an unalterable chain of transactions and past access attempts. This technology picking up momentum is good news for average patients and healthcare providers alike. For patients, it could mean that they would be able to see how and when their data is being used at all times. If a healthcare provider decided to use their information in a study without the patient’s permission, there would be proof the records were accessed and used for something other than what the patient intended. For healthcare providers, the Verifiable Data Audit Project could mean that if patient records are breached the number of records accessed and what was done with them will be much clearer.

But the Verifiable Data Audit Project could also help prevent breaches by raising alarms if records are accessed improperly, and that could make a world of difference for healthcare providers. In 2016, 93% of breaches were executed in a matter of minutes while it took the affected organizations weeks or longer to discover the breaches according to the 2016 Verizon Data Breach Investigations Report. And when the breaches were discovered it was usually by customers or law enforcement. For healthcare providers, each second a hacker has unnoticed inside a network is more records affected, and the more files affected the more the provider will have to pay in fines and fees. With the Verifiable Data Audit Project, a breach would be found sooner and save healthcare providers a fortune in identity theft prevention and HIPAA fines.

We always tell you that hackers are never satisfied with their current methods and are always looking for more effective ways to steal from you. The Verifiable Data Audit Project could be your chance to do the same thing. Even though it isn’t ready to go into action and won’t be for the foreseeable future, knowing the methods it uses and their capabilities will help you identify tools like it in the future. Knowing the flaws of current systems tells you where hackers like to attack, and that puts you a step ahead.

That’s the value of investing time into your cybersecurity knowledge. While the Verifiable Data Audit Project might not help you today, there are plenty of other tools and trends that can. The only thing stopping you from accessing them is yourself. If you’re ready to take a step ahead of hackers stay tuned for more cybersecurity news.