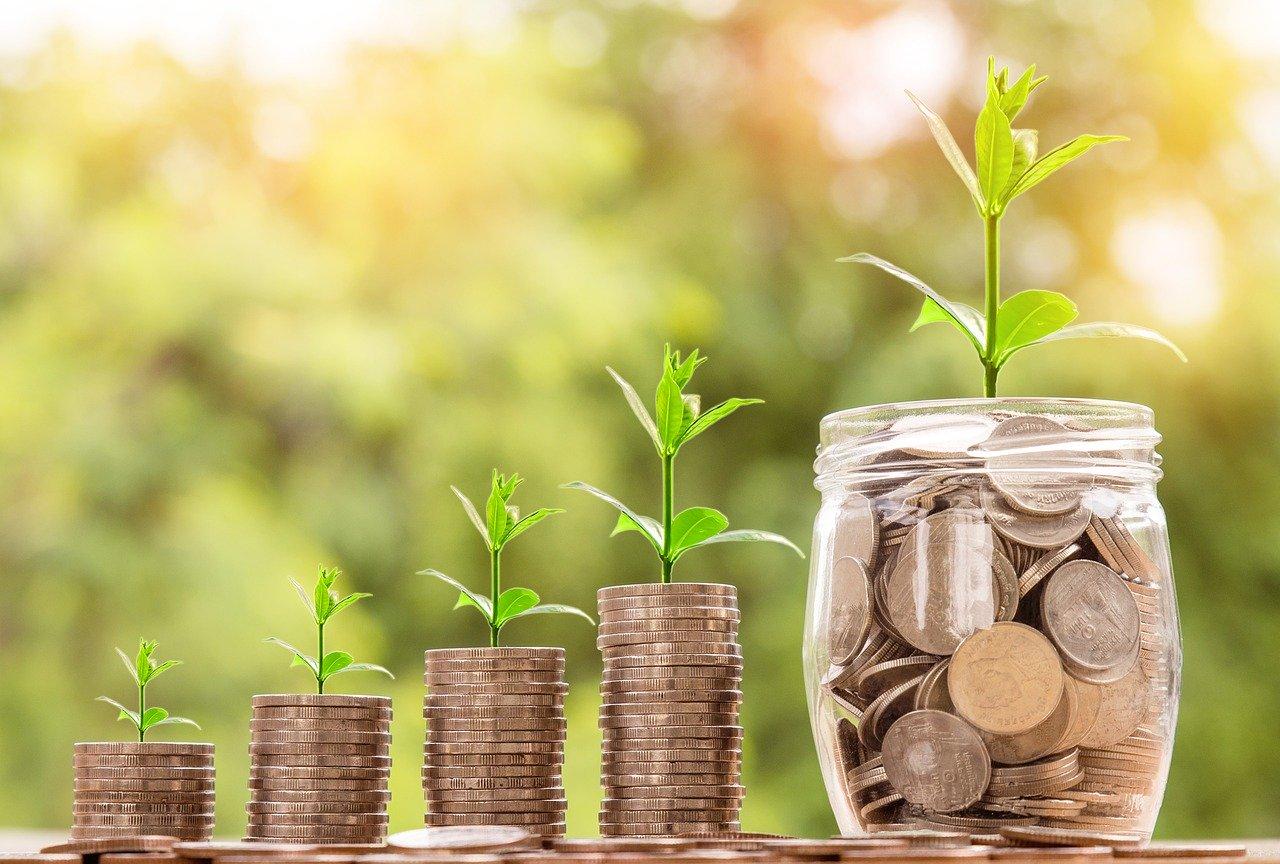 Global social media ad spending is projected to grow by as much as 20% this year, bringing it up to the number three slot of largest advertising channels according to Zenith’s Advertizing Expenditure Forecast. Zenith is a media ad agency parented by Publicis Media. $84 billion is slated for global social media spending, exceeding print ad spending (magazine and newspaper) by almost 15%.“Small businesses in the U.S. are spending heavily on social media and paid search, and are fueling much of the global growth of these channels,” writes Zenith.

First-party data about users is just one of the key advantages of social media marketing. The data allows for a more targeted ad campaign, and many social media platforms have strengthened their connection to local businesses by giving them tools to create hyperlocalized and geotargeted marketing campaigns. Recent Facebook estimates, for example, show that more than 140 million businesses currently use their ap family to bring in new and local customers.

Despite its jump to third place, social media ad spending still falls well below the estimated $107 billion spent on paid search ads, and it has a very long way to go to top the $182 billion spent on television advertising. Traditional ad channels may be decreasing in the face of rising social media stardom, but they are far from becoming obsolete.