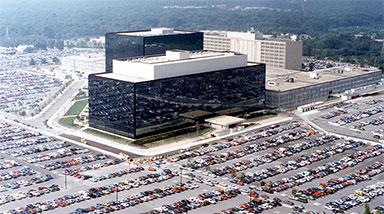 Everyone has heard of Edward Snowden, the NSA contractor who leaked documents detailing NSA secrets.  Some hail him as a hero, some call him a traitor.  And now, the NSA has arrested another contractor for data theft.

Harold Thomas Martin was contracted to the NSA through Booz Allen Hamilton, the same firm that employed Snowden.  Martin has been charged with stealing digital and hard copies of classified government materials.  The theft includes source code for programs the NSA used to hack adversarial governments, including China, Iran, North Korea and Russia.

The FBI began an investigation in August when The Shadow Brokers began selling hacking tools used by the NSA for half a billion dollars.  Martin faces up to ten years in prison.