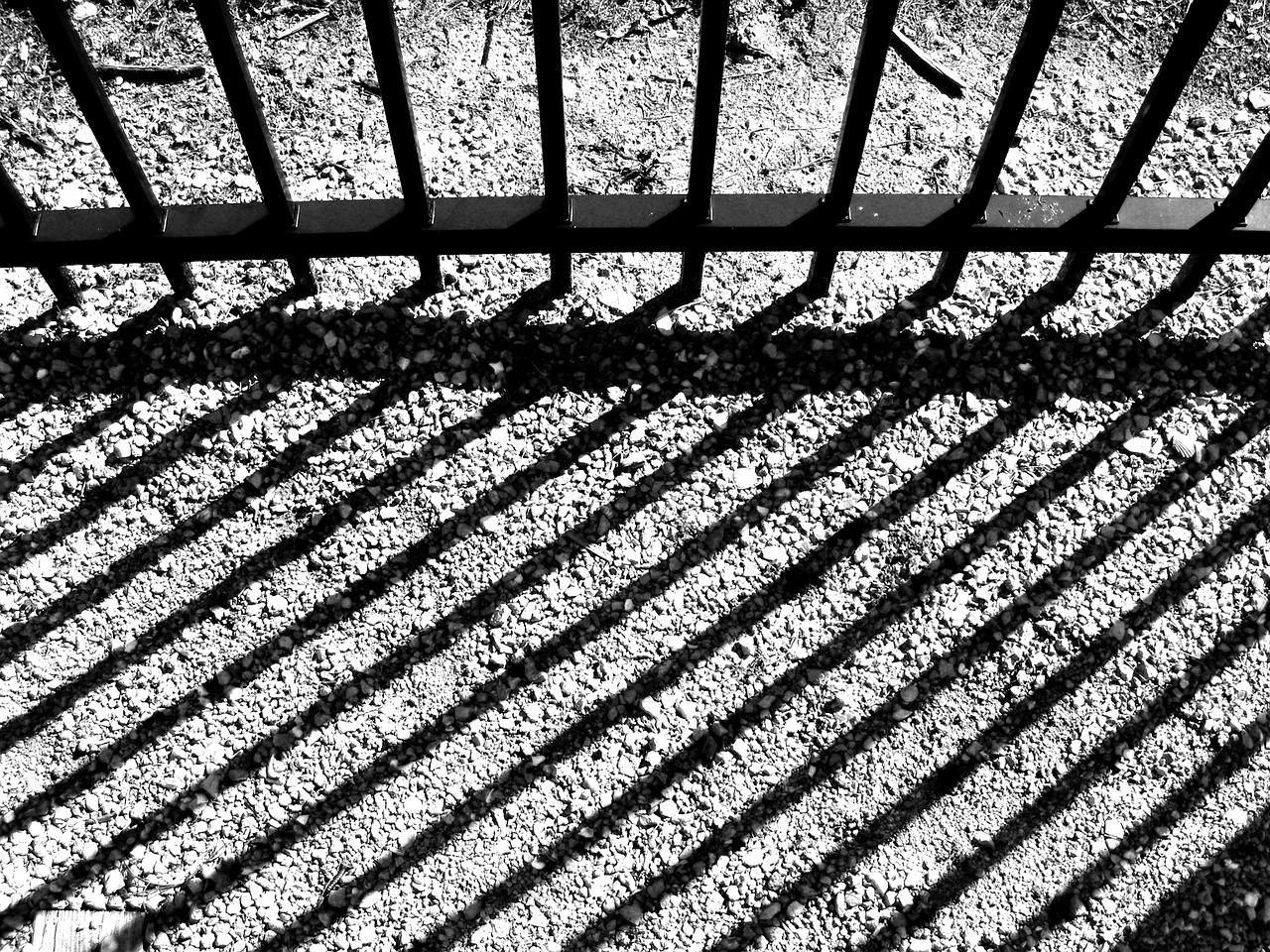 SIM swapping involves attackers posing as their target and soliciting a SIM card swap by claiming theirs was lost. The attackers utilize the victim’s personal information, such as address and social security number, to convince the target’s telecommunications company that they are the true owner. The telecommunication company then ports the target’s phone number over to a SIM card that belongs to the attackers. With the new SIM card, the attackers gain access to the victim’s phone number and can reset passwords, confirm verification codes, and get around two-factor authentication. They also gain access to social media accounts, emails, bank accounts, and cryptocurrency accounts.

Ortiz is not the only one facing charges for SIM Swapping. Dawson Bakies, a twenty-year-old Ohio man, is charged with identity theft, grand larceny, and computer tampering and scheme to defraud more than fifty victims in the United States.