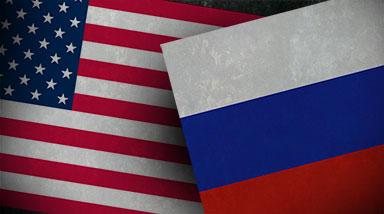 Two top Senators have begun actively campaigning for a bipartisan Senate select committee to look into the role Russia played in releasing hacked emails from the DNC to influence the recent presidential election in favor of Donald Trump.

Senator John McCain, a former presidential candidate and current chairman of the Senate Armed Services Committee, took to CNN to say that there was no doubt there was a cyberattack and that Russia was interfering with the election.  He said America needed to get to the bottom of the attacks and figure out exactly what the motivation was.

For his part, McConnell voiced concern over the hacks, but said that the Senate Intelligence Committee is already equipped to handle the investigation.  Richard Burr, chairman of that committee, said there would be an investigation of cyberattacks during the election and more.  Schumer argued that having multiple committees will help make sure nothing gets overlooked.

In a show of bipartisanship, Republican Lindsey Graham and Democrat Jack Reed, both of whom are also on the Armed Services Committee, penned a letter to McConnell backing the call for a select committee.