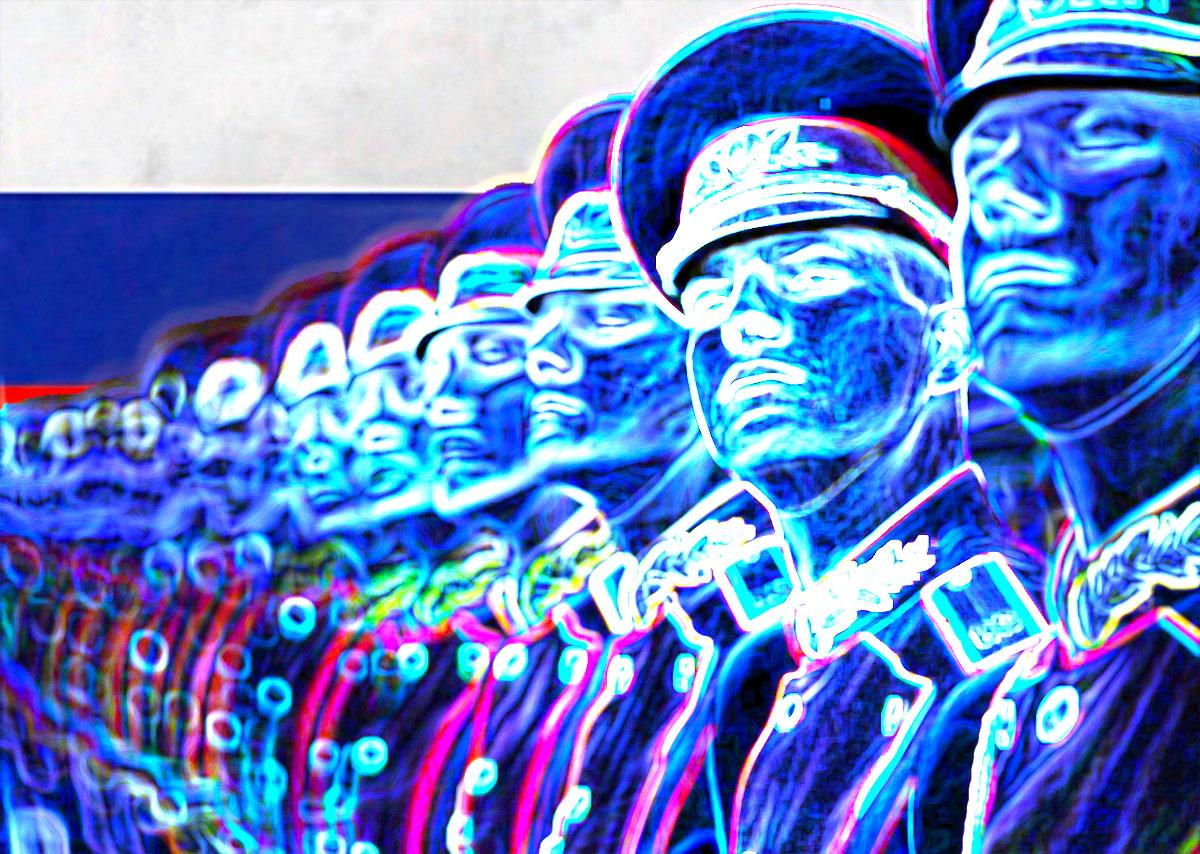 The U.S. hack of Russia’s power grid could start a cyberwar.  The Kremlin issued a formal warning of potential retaliation with attacks on businesses, agencies, and infrastructure in the United States. Russia has been a continuing source of many cybercriminal groups, causing the U.S. to shift from cyber defense to cyber offense. The tactic could trigger escalation in retribution.

Evgeniy M. Bogachev, the FBI’s most wanted cybercriminal, has allegedly stolen hundreds of millions of dollars from a wide array of American businesses big and small. It’s feared that Russia could unleash an army of Bogachevs to wreak havoc on businesses and government agencies.

Knowing the level of Russian cybercriminal activities, ransomware attacks seem unlikely.  The U.S. may face multiple malware attacks aimed at shutting down control systems, deleting critical data, and creating mass destruction. U.S. organizations need to be hyper-vigilant for spearphishing and social engineering attacks, which can lead to malware infiltration.  Security awareness training should be refreshed to teach or remind employees how to avoid these scams.