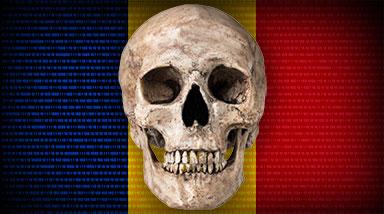 A Romanian man has been arrested in that country by City of London Police working on the London Regional Fraud Team. The man, Emanual Leahu, has been charged for his participation in a campaign involving ATM malware.

Authorities believe Leahu to be part of a European hacking gang. The thieves broke into ATMs and installed malware that allowed them to steal more than $2 Million from machines across the UK. Fortunately, one of the criminals was careless enough to be caught by a hidden ATM surveillance camera, which ultimately lead to police identifying and arresting him.