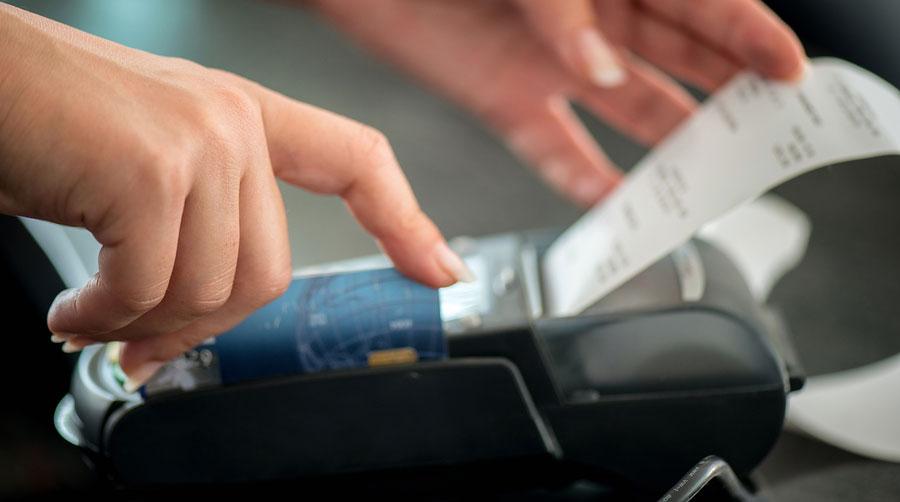 Google algorithms helped identify the source of a massive credit card breach – for the second time in just nine months, with its big “This site may be hacked” warning.

And oddly enough, the source of both breaches?  Restaurants chains.

Restaurants use Point of Sale (POS) terminals in their businesses to help track items such as orders, inventory, and sales, and both breaches are believed to have involved hacking of the POS software – 24×7 Hospitality Technology in the most recent breach, and Datapoint in the earlier one.

Both companies were victims of PoSeidon; a virus that is able to siphon credit card information off a cash register or POS terminal every time a credit card is swiped.  The most recent compromise appeared to span from late October of last year to mid-January of this year.

One reason that restaurants appear to be such an easy target is that they use the POS systems and thus do not communicate directly with banks, making it much more difficult to identify, let alone actually track the breach.  Once the malware is installed, the hackers are able to remotely collect and store the data.

Fortunately, despite the annoying beeping noise emitted by the new cards, microchipped credit cards encrypt consumer information, making this type of breach much more difficult in the future.  Other than that, the only real way to stay safe is by paying in cash.