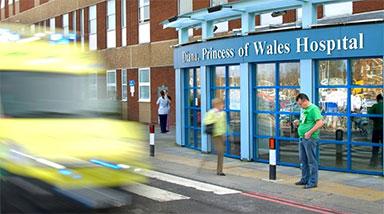 The ransomware used was a strain called Globe2 and hit the Northern Lincolnshire and Goole NHS Foundation Trust.  A spokesperson for the Trust said that their team took action as soon as the infection was detected, which helped mitigate the damage.  Patient appointments were canceled to ensure the safety of patient information.  Operations didn’t resume until all servers were checked and cleaned.  No statement was released detailing how the system was infected.

Hospitals are becoming an increasingly popular target for ransomware.  In this instance, however, no ransom was paid.