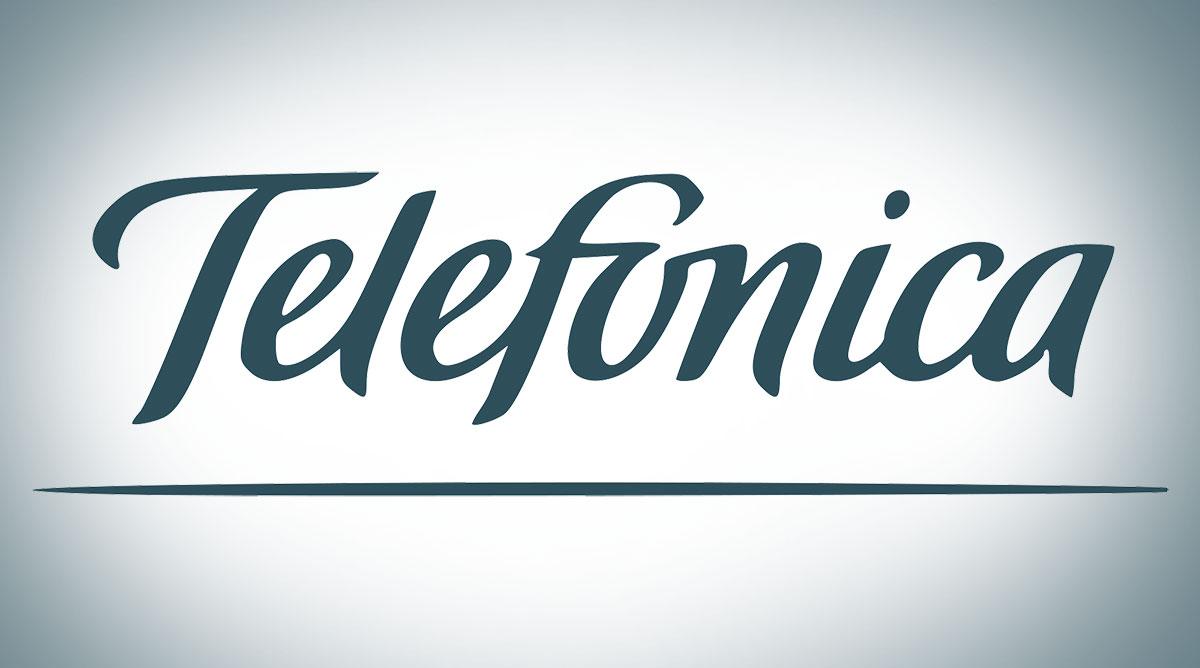 We wrote on Friday that 16 hospitals were infected with WannaCry, a new strain of ransomware. In that article, we also mentioned that Spanish telecom Telefonica had been hit with it as well. We now have more details on that attack.

The attack wasn’t limited to Spain, though. The company includes several large pan-European companies such as Moviestar, O2, and Vivo.

On Friday, 85% of Telefonica’s systems were shut down and many employees had to stop using their computers. Hackers were demanding a ransom of 300 Bitcoins to return use of all the infected computers. That comes out to close to half a million Euros (which is over half a million US dollars).