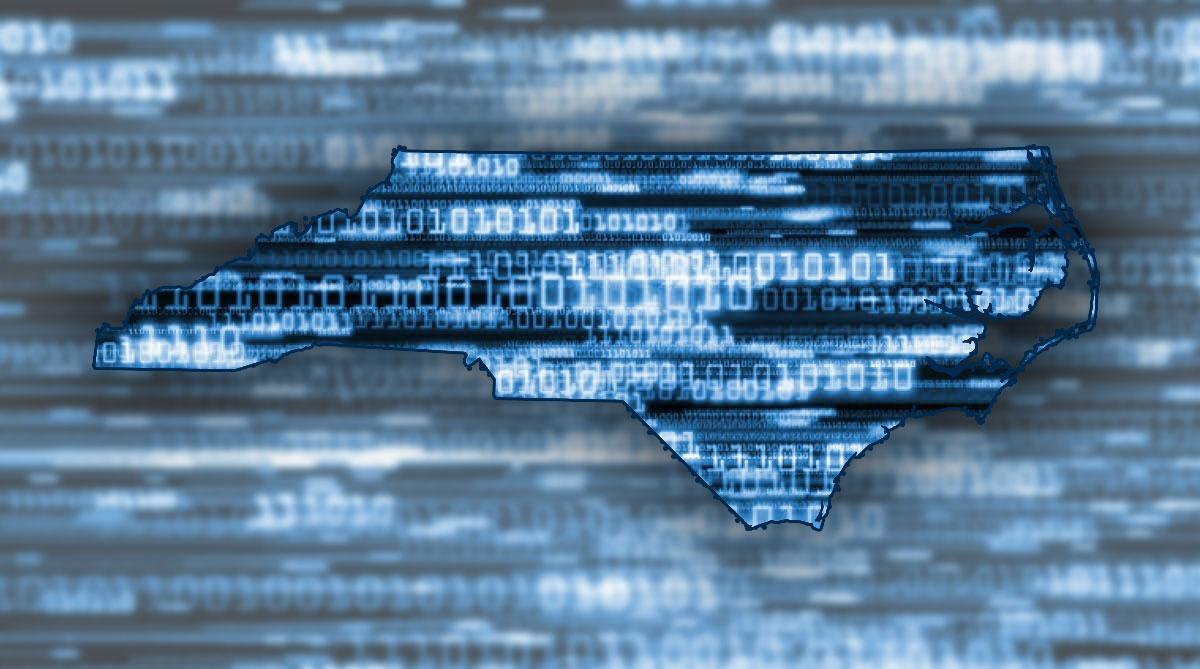 We’ve reported plenty of ransomware cases, yet some people still think it couldn’t happen to them. Maybe they’ll think otherwise when it strikes closer to home, which is the case as ransomware hits North Carolina government offices.

The government of North Carolina’s most populous county, Mecklenburg, home to Charlotte, suffered a ransomware attack after an employee opened a malware-tainted attachment in an email, rendering almost 10% of its servers useless. The hacker, who security experts think is from either Iran or Ukraine, was demanding $23,000 to get the county’s systems back online.

In the meantime, everything has to be done on paper, from accepting county tax payments to processing criminals, bringing county processes to a crawl.

As is usually the case, the whole, expensive and time-consuming mess could have been prevented if the county employee who opened the infected email attachment had known how to spot malware. Click here to make sure your employees don’t make the same mistake.