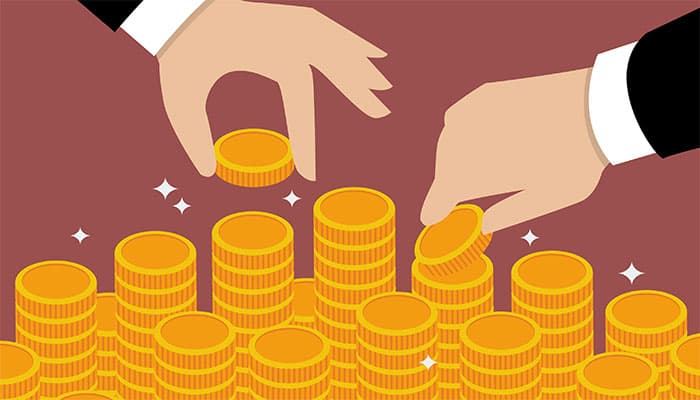 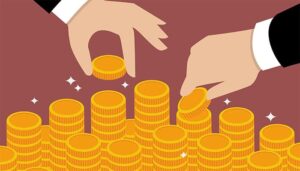 This year has seen a massive increase in Ransomware, and with that increase comes increasingly hefty ransoms. Savvy businesses worldwide have begun to stockpile Bitcoins, just to be on the safe side.

One UK study, conducted by Citrix and Censuswide, which polled 250 IT managers, showed that a third of those companies have begun to not only collect bitcoins, but are also backing up data on a regular basis as a way to hedge against an attack. The same study also reports that these companies are willing to pay up to £50,000 ($72,700) to free their files.

One such case includes the University of Calgary in Alberta, which became a victim after “the malware installed itself on computers, encrypted all documents and demanded $20,000 in Bitcoins to recover the data.”

And yet another school, this one in Conway, SC, had to pay out $10,000 in Bitcoin after their system was hacked and held hostage in February of this year.

The big name in ransomware, TeslaCrypt, recently shut down their operations, after releasing the master encrypt key. When they did so, all of IT let out a collective breath; they also expected that Locky would become much more prominent. Alas, a different and much more nefarious ransomware has upped its game, and it is scary. Crysis, which was practically nonexistent until February 2016, has stepped up to the plate.

Crysis is well-disguised. Hackers disguise their files as authentic download installers in emails and seemingly legit web sites, so it can trick users who are somewhat knowledgeable.

Crysis is easily spread. Crysis is able to so its dirty work in a variety of ways, but most often it spread using phishing emails that make working files think they are not able to execute.

Crysis is not picky. Unlike many of the competitors, Crysis does not require specific file types to lock up the info, and so even files on removable drives can be encrypted. The result? A computer that can become not only encrypted, but unstable as well.

Crysis is dangerous. Having files encrypted is bad enough, but in addition to holding your data hostage, this ransomware also has the ability to cause expensive and troublesome data breaches by its ability to gain admin privilege and send the stolen files to a remote location.

Protect Your Files and Your Money

As Benjamin Franklin said, “an ounce of prevention is worth a pound of cure.” Do not fall victim to this newest ransomware. To ensure that your company’s security is up-to-date and ready to protect itself from ever-evolving cybercriminals, contact us today.