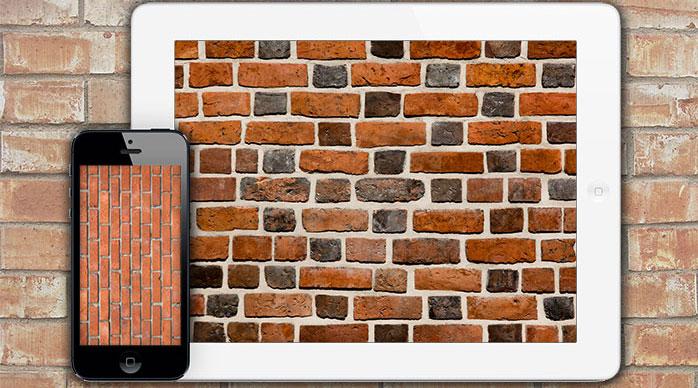 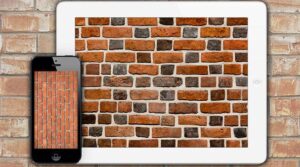 By now, you are probably aware that ransomware started running rampant this year. No computer is safe. And now, neither is your smartphone.

A report released yesterday by Kaspersky Lab shows that they detected and protected around 35,000 Android users around the world from attempted ransomware attacks between April 2014 to March 2015. The same time frame from April 2015 to March 2016 shows that number increased almost 400% to over 136,000 attacks.

Not only is this a worrisome trend, but it is likely to be a persistent one; cyber thieves have started to figure out that this is one type of ransom that victims will pay.

Mobile and PC cyber ransoms are similar, but they work a bit differently. Typical PC attacks infect the device and encrypt all of its files (or at least the ones they are programmed to encrypt). The virus then runs a program that informs the victim that their files are encrypted and the only way to decrypt the infected files is to send money (generally via bit coin) to a given address. If the target does not send the ransom by the specified time, the attacker will destroy the encrypted files.

Malware and viruses are unable to encrypt mobile files the same way they infect PC’s. Instead, the ransom (usually between $100 – $200) is demanded via a popup or screen lock message on your smartphone.

While iOs devices are less vulnerable to attacks than their Android rivals, Apple users are not completely protected. While we here at Petronella work to protect our customers from this trending risk, we also recommend taking action for yourself. Each time a victim pays the ransom, the bad guys win. The below tips will not only assist in minimizing any potential damage to your business, but will also help throw a cog in the hacker wheel: