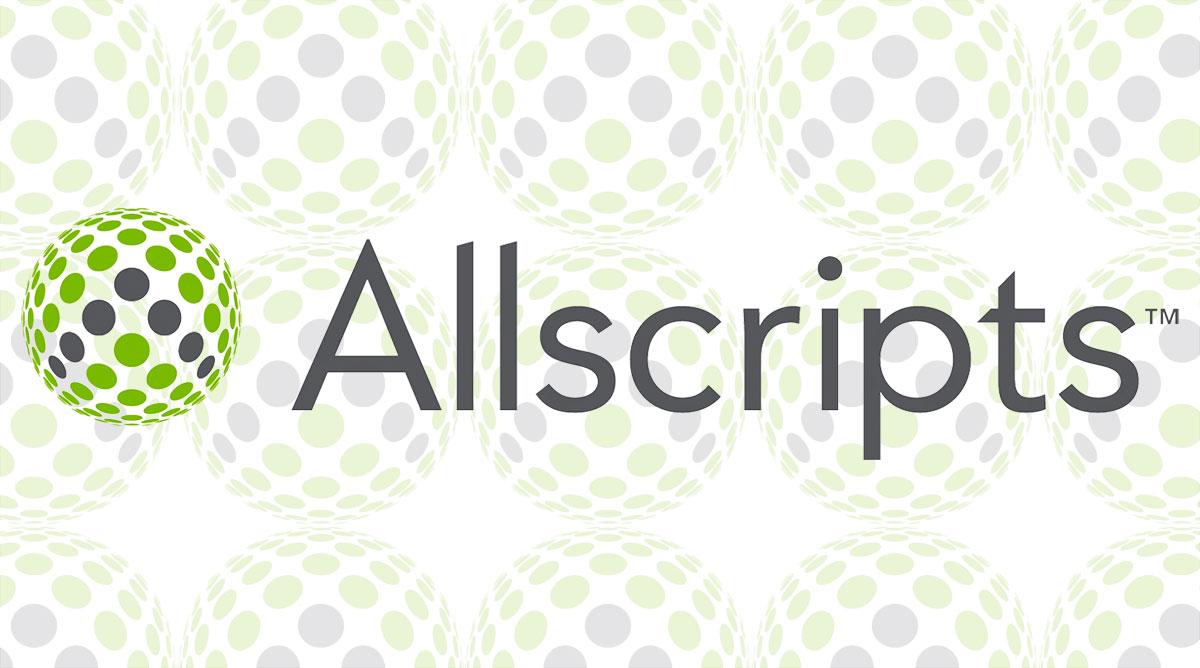 It was reported a few days ago that electronic health records company Allscripts had been the victim of a ransomware attack. It’s bad enough that their operations were interrupted, but now they’re being sued for it to boot.

Surfside Non-Surgical Orthopedics from Florida is suing on behalf of their clients who were impacted by the downtime, saying that appointments were canceled and care was interrupted, which lost money for the practice. Surfside was unable to access patient records, do electronic prescriptions, and maintains that Allscripts was negligent.

They claim that Allscripts was aware of the vulnerabilities that led to the breach that led to the ransomware infection and failed to take action to protect their systems, calling it “wanton, willful, and reckless disregard.” Further, had Surfside known about Allscripts lack of preparedness for such an attack, they say they never would have bought the product.

Twitter was alight with complaints from small practices, so it’s not a surprise that Allscripts is facing a lawsuit. It also wouldn’t be a surprise if others jumped on the bandwagon.

All of this underscores the importance of regular reviews to make sure your computer systems are as secure as possible and that your employees are educated on cybersecurity awareness. Get a free consultation with a cybersecurity expert to help make sure you don’t suffer the same fate as Allscripts.