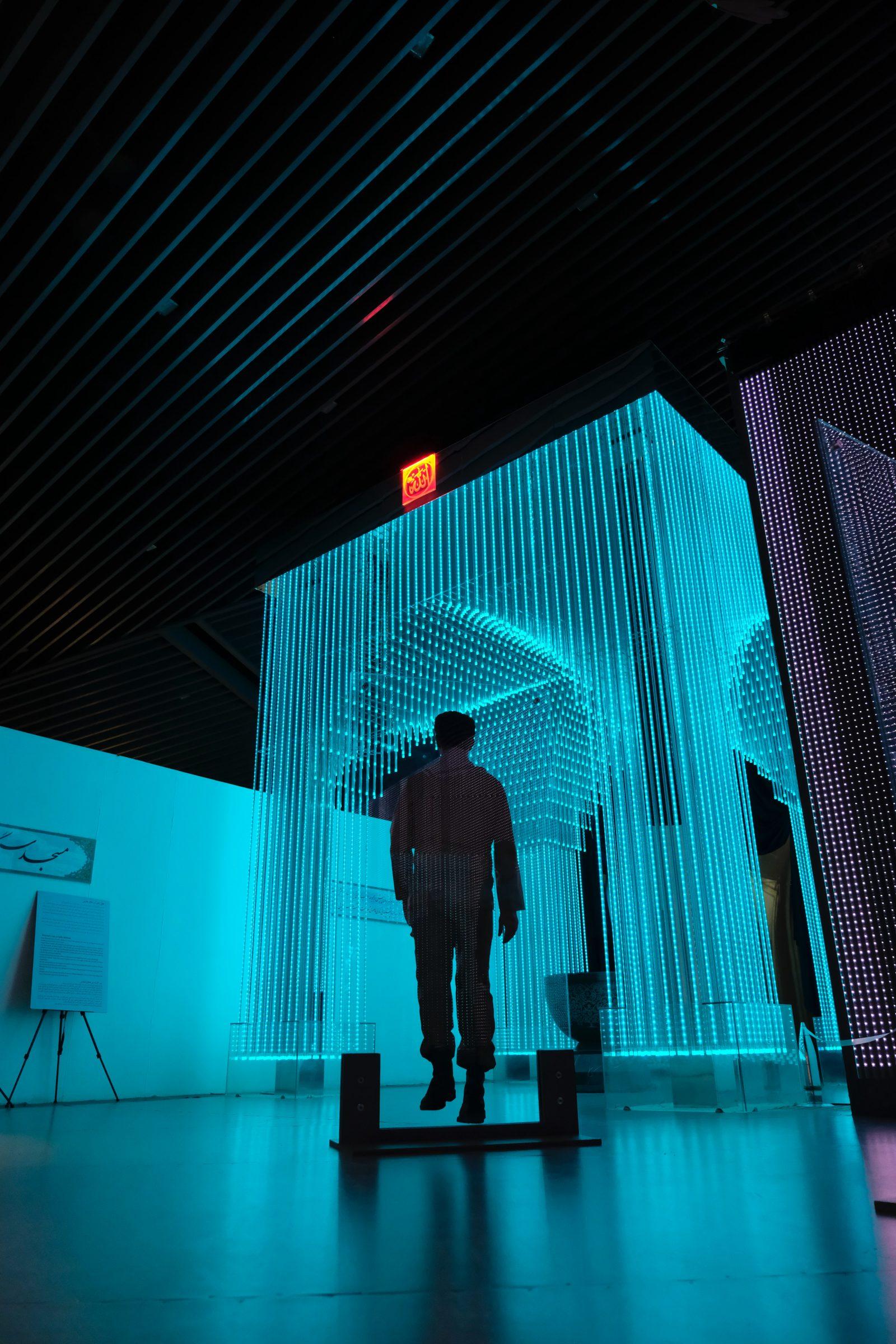 US Ransomware Attacks: A Matter Of National Security

Ransomware is a growing concern of national security in the United States. Last year the country was the victim of  65,000 ransomware attacks, which breaks down to a whopping seven attacks each hour, according to a new report by Recorded Future, a Boston-based cybersecurity company.

While these attacks are on the rise, the greater concern is that they are targeting key infrastructure resources. Businesses’ cybersecurity solutions have been long ignored (as we may or may not have mentioned in previous articles), giving cybercriminals an almost free pass to expose companies’ copious vulnerabilities.  And this issue has only escalated during the pandemic.  With more Americans working from home than ever before from home office networks that are even MORE vulnerable to cybersecurity attacks than the already under-secured business networks.

This problem was perfectly illustrated in May when The Colonial Pipeline Houston Station had to shut down a critical fuel pipeline due to a ransomware attack. It resulted in panic buying that emptied several gas stations across the Southeast. Ultimately, Colonial paid  $4.4 million to unlock its IT systems. Colonial CEO Joseph Blount told NPR  that it was the right decision to make for the country, as they had no choice.

In another instance, the ransomware attack on JBS put a question on the domestic beef supply.

Why the surge in these attacks?

Holden Triplett, the founder of the cybersecurity consulting firm Trenchcoat Advisors, warns that the increasing number of attacks will continue to rise in the future.

The repercussions of a malware attack are numerous. Firstly, it puts the company personnel in a grave situation. The company gets locked out of access to its data, which just leads to even further complications, depending upon the company’s stature.  Additionally, the supplies from the company could be negatively affected, the share prices might fall, and the company might incur huge losses.

Experts like Juan Zarate, the deputy national security adviser for combating terrorism from the George W. Bush administration, suggest that the manifold increase in the ransomware attacks, the mammoth sums being demanded, and the high-level of management indicate that these attacks are becoming “professionalized.”

The operatives behind the Colonial Pipeline attack was Darkside, a Russian-based criminal organization, that is highly advanced in its ransomware activities. This group even possesses a customer service contact for the targets that its attacks.

The regulatory tab on alternate currencies is often lenient in many countries becoming a huge factor for spurring these cybercrime operations. Kiersten Todt, the managing director of the Cyber Readiness Institute, states that cryptocurrency transaction has been a big catalyst for the ransomware crime. He further said that companies are preparing themselves to deal with an unforeseen cybersecurity issue in the future by buying cryptocurrencies.

Although the Justice Department traced and retrieved the majority sum of Colonial Pipeline’s ransom payment, it should not be treated as precedence. Deputy Attorney General Lisa Monaco stated that the United States government was not in a position to aid the ransom recovery every time.

The increasing intensity of ransomware is indeed a matter of national security and has to be tackled sooner, rather than later.

If you are unsure as to whether or not your business could weather a cyberstorm, chances are, it can’t.  But Petronella Technology Group is here to help you with that.  You can schedule a free consultation by either clicking here or giving us a call at 919-422-2607.