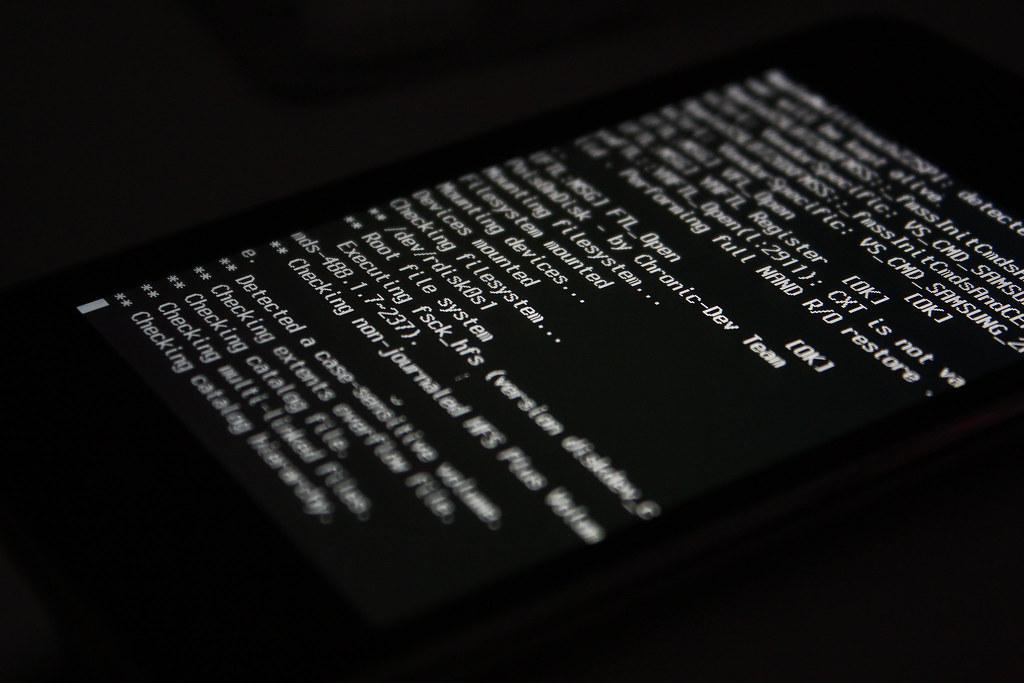 Muhammad Fahd, a 34-year-old Pakistani national arrested by the United States Federal Government back in February has now been charged with bribing employees at AT&T call center in Bothell, Washington, and was extradited to the U.S. on Friday. For over five years Fahd unlocked more than 2 million phones and planted malware on the telecommunication company’s network.

According to an indictment unsealed Monday, Fahd paid out more than $1 million in bribes between 2012 and 2017. One employee received $428,000 over that five year period. Fhad’s and his partner Ghuklam Jiwana charged millions of users to unlock their devices, enabling them to use a SIM card of any other carrier, domestically or internationally. Jiwana is now deceased.

Fahd contacted the AT&T employees over the phone, Facebook, and other communication channels, instructing them to obtain prepaid cell phones and create anonymous email accounts for their secretive communications. The employees willingly installed malware on the company’s Bothell call center computers, allowing Fahd to gather confidential and proprietary information on AT&T’s network and software applications. Fahd was then able to automatically process unauthorized unlock requests for any cell phone from a remote location.”

After some of the co-conspirators were terminated by AT&T, the remaining co-conspirator employees aided Fahd in developing and installing additional tools that would allow Fahd to use the AT&T computers to unlock cell phones from a remote location,” the Justice Department said. “So far, three of those co-conspirators have pleaded guilty admitting they were paid thousands of dollars for facilitating Fahd’s fraudulent scheme.”