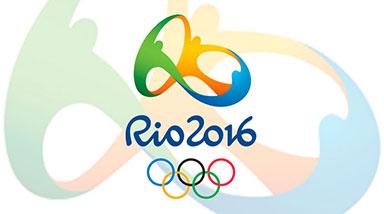 With the Brazilian government mobilizing 85,000 armed soldiers and police, security at the Olympic Games in Rio is obviously a priority. Unfortunately, one of the biggest threats may not be on the ground, it may actually come from the internet.

According to the cybersecurity firm Fortinet, there has been a dramatic 83% increase in malicious URLs compared to 16% for the rest of the world. Phishing attacks saw a 76% increase across the globe between April and June with Brazil, Colombia, Russia, and India being the top four country code domains to see an increase

It also appears that thanks to hackers attempting to get access to Olympic credentials, Brazil was targeted by the most phishing attacks. Additionally, there has been a series of attacks on the IOC that involved a malicious domain spoofing their Intranet portal. What’s worse, of the wireless access points most likey to be used by tourists, one in four were highly vulnerable to attack.

According to US counterintelligence, the Olympics are a big draw for criminals and foreign intelligence services due to the sheer number of devices on the ground. Cybercriminals in Brazil have become more sophisticated with annual losses in the country due to online fraud reaching billions of dollars. Now with nearly half a million visitors to the games, cybercriminals from around the world are also attempting to combine their efforts with their Brazilian counterparts to take advantage of the opportunity.