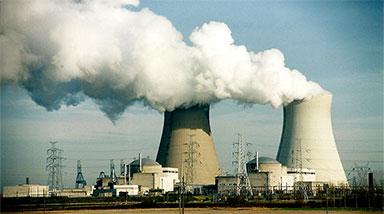 Since the Chernobyl incident, everyone has known the dangers of a malfunctioning nuclear power plant.  With the rise of cyberattacks, experts have warned whoever would listen about potential vulnerabilities with nuke plants.  It turns out that such worries were well founded.

The International Atomic Energy Agency announced that a nuclear power plant has already been subject to a cyberattack.  They wouldn’t say which one it was, but we do know that it happened two or three years ago.  The attack disrupted the plant and caused some problems, forcing the technicians to take some precautionary measures, but it did not cause the plant to shut down.

The IAEA has been taking steps to help prevent cyberattacks and detect any stolen nuclear material since the beginning of this decade, having trained over 100,000 people in various aspects of nuclear security.