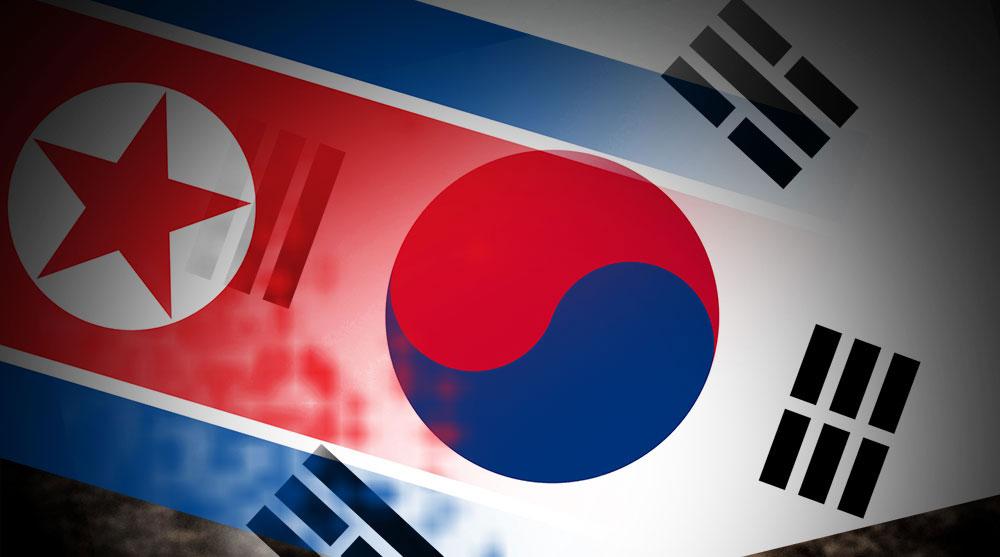 According to a member of South Korea’s ruling party, North Korean hackers have stolen 235 gigabytes of information from the country’s Ministry of National Defense. Of all the information stolen, about 80% of it is still unidentified, despite North Korean officials denying the breach happened at all.

Lost in the hack was South Korea’s response to provocations, has plans for an “all-out war with Pyongyang,” and one to “decapitate” North Korea’s leadership. The plans were stolen after being made available due to a connector jack accidentally linking the military’s intranet to the internet.

The justice department began preparing charges earlier this year against several Chinese middlemen who, in February of 2016, allegedly helped North Korean hackers steal $81 million from the Central Bank of Bangladesh. In May, a team of North Korean hackers known as “Lazarus Group” was tied to the Wannacry ransomware outbreak, and last month there were warnings from security experts that the North Korean regime was turning to Bitcoin exchange heists and cryptocurrency mining to avoid threats of sanctions. All of this is in addition to the hacks on Sony Pictures in retaliation for the 2014 comedy The Interview that depicts the assassination of Kim Jong-un.