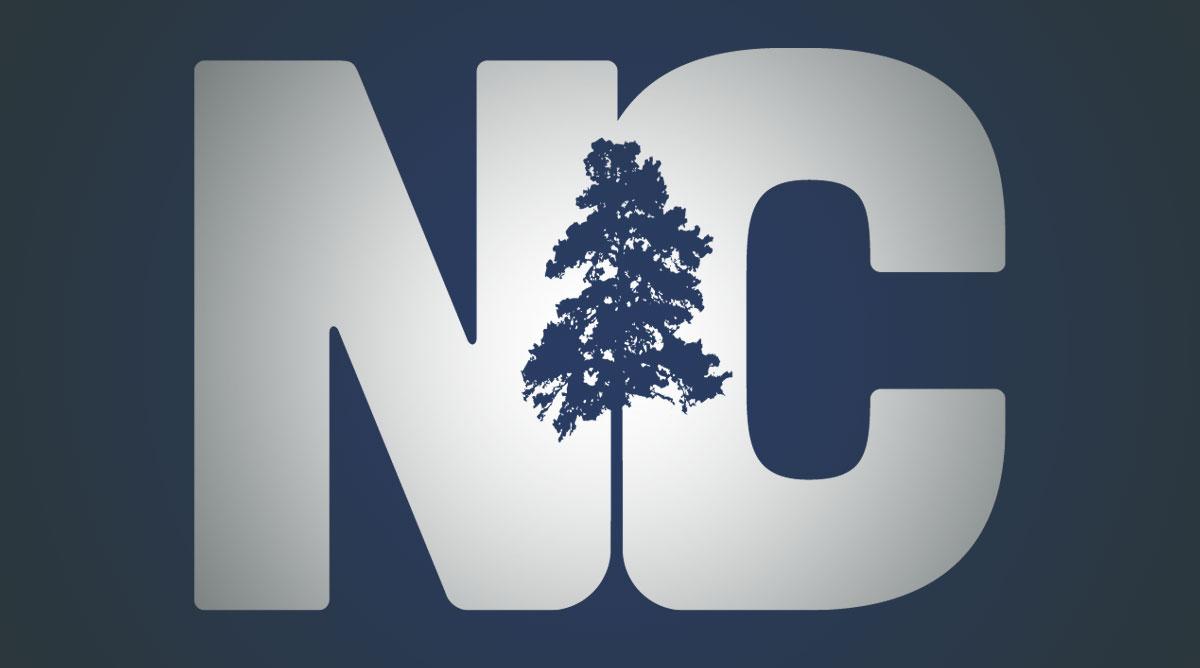 The information of almost 13,000 North Carolina Medicaid patients was exposed in an unencrypted email last year.

The email, which was sent by the North Carolina Department of Health and Human Services on November 30, contained the information of 12,731 Medicaid patients who are in assisted living homes.  The information included names, locations and Medicaid numbers.  Even though the email was not encrypted, the email is not believed to have been intercepted.  However, the incident was self-reported to the US Health and Human Services Office of Civil Rights and affected patients and their guardians have been alerted as well.

This is not the first time the NCDHHS had a security issue.  An unencrypted email with the information of 1,600 patients was sent in 2015 and 49,000 Medicaid cards were sent to a wrong address in 2013.

The NCDHHS has taken steps to increase the security and awareness used in their communications and recommended that people on the list watch their bank statements for any signs of fraud and turn on credit alerts.

It can’t be stressed enough that your employees need to know proper security procedures.  Make sure your company is not at risk from a simple mistake with security awareness training.