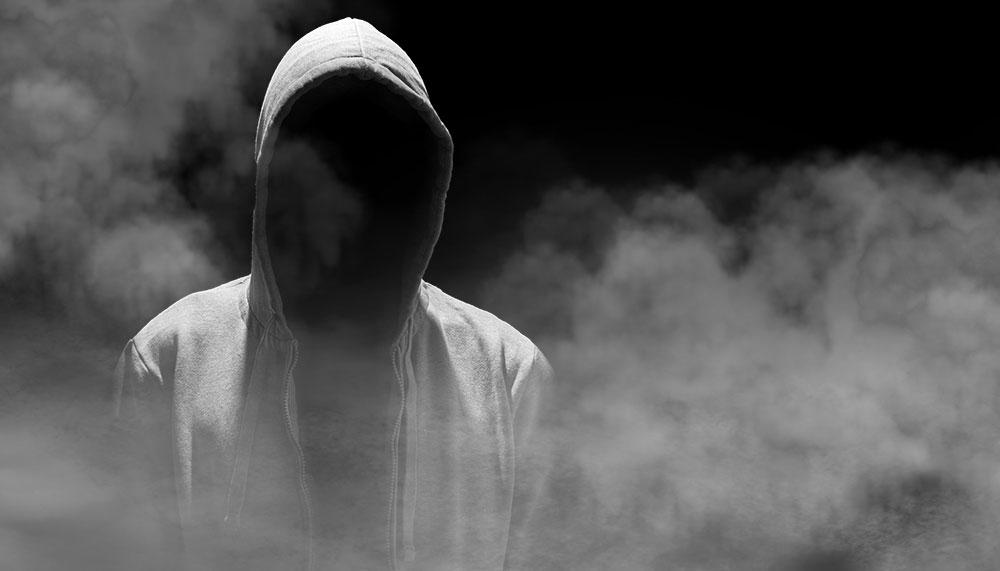 Fileless malware, which doesn’t need to copy files or folders to a hard drive to be executed, was first detected in 2014, it hasn’t hit the mainstream until now.  And hit it has, having infected more than 140 financial institutions across the world.

Fileless malware is injected into and run from the RAM of processes that are already running on a computer.  It’s particularly hard to detect and track because of this, since the memory gets cycled when the system is rebooted.

Right now, the malware has mostly been found in the systems of banks and financial institutions, but it’s also been found in government systems and telecoms in the US, the UK, France, Russia, Ecuador and Kenya.  The goal for the bulk of it up to now is to take over ATM computers so the hackers could steal money.

This is yet another emerging cyberthreat, so look for it to become more commonplace over the next year or so.